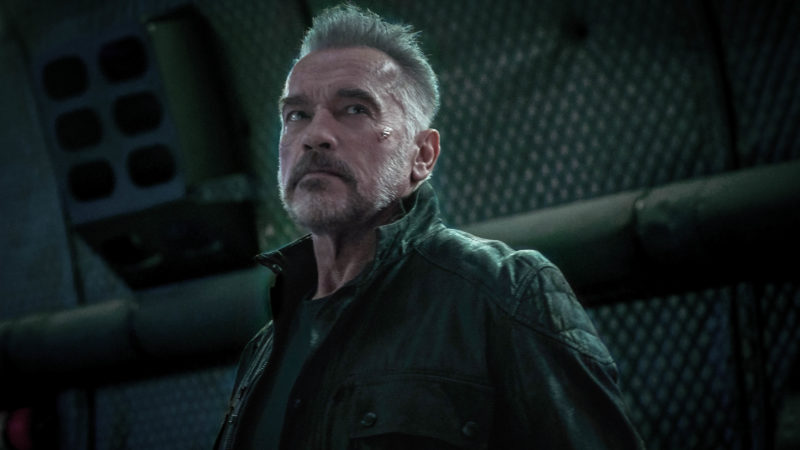 The actor will be encouraged to appear on the small screen for the first time.

Netflix does not stop adding projects to its streaming platform. Although more and more stars want to work with the entertainment giant, now the arrival of Arnold Schwarzenegger has become known.

Finally, the most important actor in action cinema confirmed his debut in a series with the outstanding company. It is the first time that the Hollywood star will be encouraged to star in an off-screen production.

At this time, it was announced that it is a cycle of just eight episodes in which the “Terminator” actor will play a secret agent who discovers that his daughter also works undercover for an organization. Actress Monica Barbaro, whom we can see in the sequel to “Top Gun”, will be in charge of impersonating Arnold’s daughter on the streaming network.

Both must join forces to carry out a dangerous mission while discovering that his entire life was a lie. Now, they must meet as they complete their objective.

At the moment, the title of the program that can only be seen next year has not been defined. It is an alliance between Netflix and the Skydance company, which has already worked together with Arnold Schwarzenegger in the last two installments of the “Terminator” saga.

For the Austrian actor, this will be quite a challenge, since he had never worked under the rules of television and, until now, he had only made big film productions.

For some, the story will have several similarities to his smash hit “True Lies,” his third collaboration with director James Cameron which premiered in 1994 and featured a similar plot.

Schwarzenegger confirmed that, for quite some time, his fans asked him to be encouraged to work in the universe of the series and, apparently, Netflix finally heard the claim.