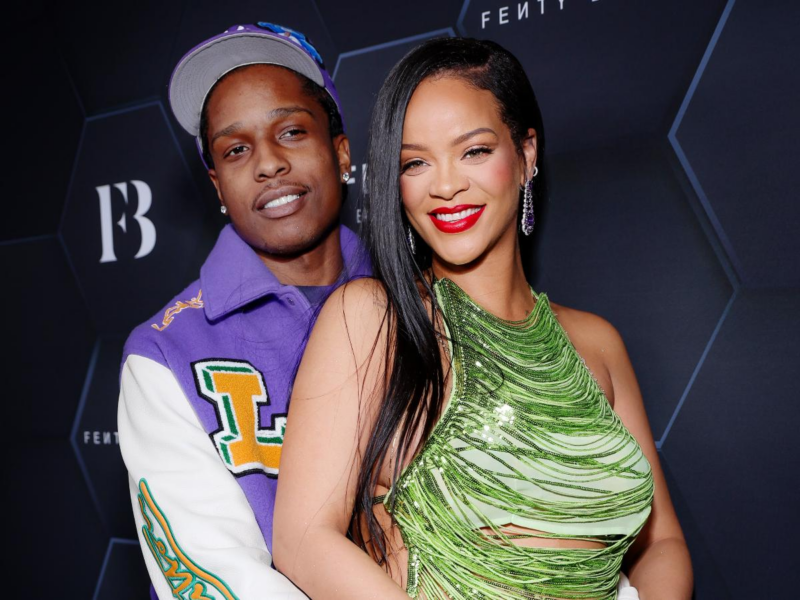 Rapper ASAP Rocky has just become a father with his new girlfriend, singer Rihanna, and already has in mind everything he expects from his media baby for the future. To do this, the two lovers will have to transmit to their offspring basic principles such as tolerance and respect for the different, as well as that aura of charismatic and captivating superstars that they have not stopped projecting in public.

“I just want to have a ‘cool’ son, as much as his parents,” the rapper joked in conversation with Dazed magazine, in which, already in a more serious tone, he has described some of the traits that have to define the personality of his child. “I will always remind my son that he will never lose his imagination, even in his adult life, no matter what. I want to educate him to be open-minded and never discriminate,” he said.

In addition to debuting in parenthood, ASAP Rocky is preparing these days for the release of a new album, which has his followers as excited as disappointed are the fans of the Barbadian diva, who have not received new songs from their idol since the publication of the album ‘ANTI’ in 2016. At present, it seems that the performer is more motivated and focused on her business in fashion.

“I’m already finishing the new album, I’m recording some visual sequences. I don’t want it to sound cliché or like the genre of a street vendor. I have strived to overcome the limits, “revealed the hip hop star to then make another nod to his condition as a father and show his love for children’s cartoon series. “I love seeing drawings and I plan to do it with my son. I’ve always liked ‘Teletubbies’, and I love ‘Peppa Pig’ and ‘Baby Shark’,” he said.

Why Is Crypto Going Down: Will It Recover?