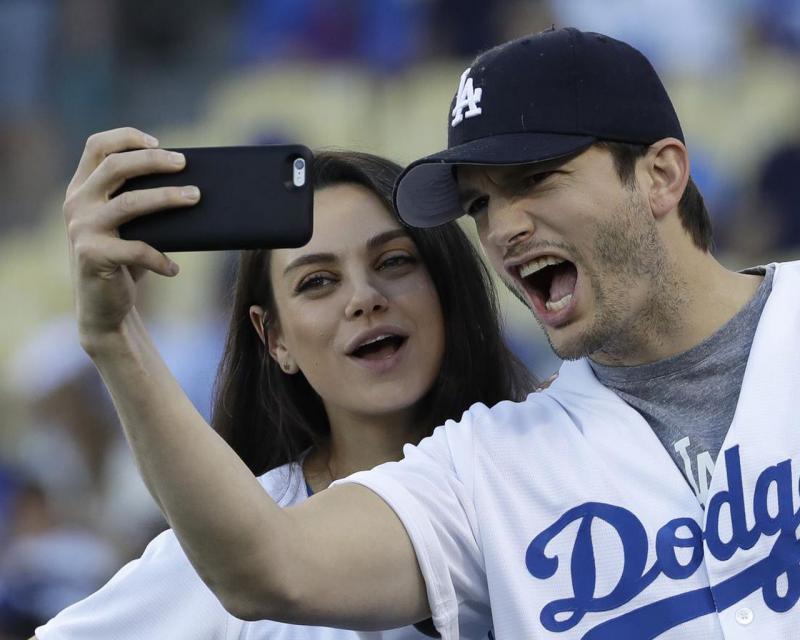 We’ve been obsessed with Ashton Kutcher and Mila Kunis since seeing their unusual barn-style mansion earlier in the year. It’s no surprise that she made a rare appearance in his Instagram videos entitled “Krypto with Kunis”. In which he asks her questions regarding cryptocurrency, Classic Ashton, right?

Ashton posted two videos so far this week. He asks his wife questions about cryptocurrency and then asks Vitalik Buterin questions about pop culture. The results are hilarious.

Yesterday’s video shows Mila having serious fun after Ashton asked Vitalik to “name me a member of the cast from Beverley Hills 90210?” and “Who invented Goop?” “.

The Black Swan actor laughs hysterically in the video (snort and all) after Ashton’s friend Vitalik replies, “Beverly Hills 90210, is that some kind of ASIC [Application-Specific Integrated Circuit] manufacturing? ”

She then goes into full on silent-shoulder-shaking-laughter when Vitalik responds to the question about Gwyneth Paltrow’s lifestyle brand Goop, saying he thinks it’s a “circuit printer layer page,” whatever one of those is…