Audit of smart contracts in cryptocurrency 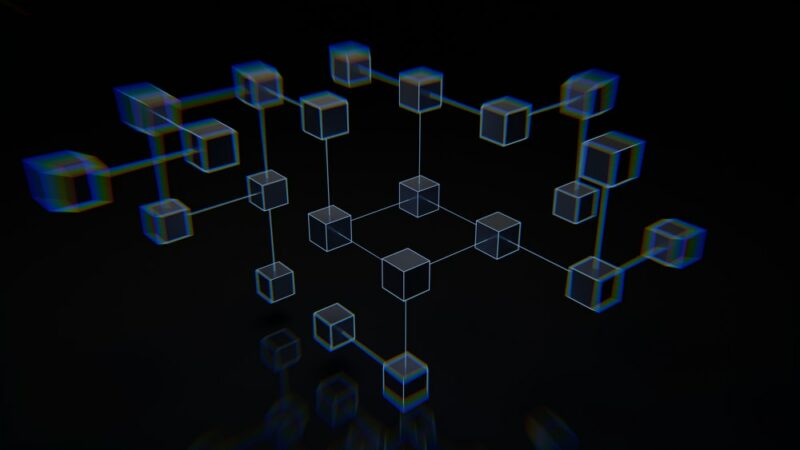 Smart contracts are computerized transaction protocols that enforce the terms of a contract. Primarily, smart contracts are designed to address common contractual terms while reducing occasional exceptions and the involvement of intermediaries.

What is a smart contract audit?

Let’s find out what an audit is. An audit is a peer review. With regard to smart contracts, DeFi applications and blockchain projects, auditing is the search for vulnerabilities to prevent them, the search for random logical errors, the human factor, and the search for malicious inclusions in the code that allow developers to abuse their position and steal user funds.

An audit can be ordered by a competent developer of smart contracts or other blockchain applications to make sure that the contract is safe to use, as well as a smart investor who needs the security of his investment, especially in such a volatile industry as cryptocurrencies.

Read Also  Why Is Crypto Going Down: Will It Recover?

The audit includes the next stages:

The main step in the audit process is reaching agreement on the specifications of smart contracts. The specification and other related documentation provide a clear explanation of the architecture, build process, and design options for a project. Custom specification can be found in the project README file.

Testing is one of the most important factors. It minimizes audit costs. Through testing, simple and easy approaches to error detection are available. You can choose the types of testing that best suit you, such as unit tests for individual features or integration tests that focus on problems in larger code. Tests also help ensure that the developers confirm the desired features and performance of the project.

After you have completed the testing process, the audit analysis stage awaits you. Automatic analysis tools can evaluate a program to determine the input that triggers the execution of each part of the program. Automated analysis tools help simplify the audit process by making it easier to identify common problems in your code.

Experienced audit team to audit specifications to confirm that the project was made at the desired speed. On their layouts, auditors can get solid design revision recommendations for improvement.

What is an audit report?

This is the last step in smart contract auditing – creating an audit report. The result of the audit is a report, within which the experts in the field will describe all the errors and comments found, as well as provide a list of improvements that can speed up and reduce the cost of working with the contract. In addition, the report will give you an answer it is safe to work with this contract. An audit report is a document that lists all project contract issues: critical, major, minor, etc. Also, the document may list recommendations, possible errors in the future, and examples of excess code.

This applies to tests done on complex smart contract systems, from cryptocurrencies to consensus mechanisms.

They check the correct operation, configuration, and security of the blockchain by checking the consensus algorithm, virtual contract machine, and key modules.

A third-party audit is a way to certify the reliability of our project. Blockchain or game dApss, DeFi, ICO, NFT, among other things, piracy attacks that can lead to economic or information losses.

Read Also  What can you buy online with Ethereum?

Smart contracts are digital and automated, which is why there is no paperwork involved. There is no need to waste time correcting errors that may occur when filling out documentation manually. You don’t have to worry about the information being tampered with for someone’s personal gain because no third party is involved. Participants exchange encrypted transaction logs.

The records of transactions in the blockchain are encrypted, which makes life difficult for hackers. Since each entry in the distributed ledger is linked to entries before and after it, hackers would need to try to break the entire chain in order to change one entry.

Smart contracts eliminate communication with intermediaries to conduct transactions, and the waiting for implementation is also reduced because there are no more fees associated with them.

Smart contract auditing is the gold standard in decentralized finance. The presence of an audit allows the investor to judge the value of the project, so it is very important to look at the whole picture: if the project does not spare money for an audit from a well-known company and constantly works on security, then it is not possible to invest in it, but it is necessary.

Most Prevalent Sports in the World