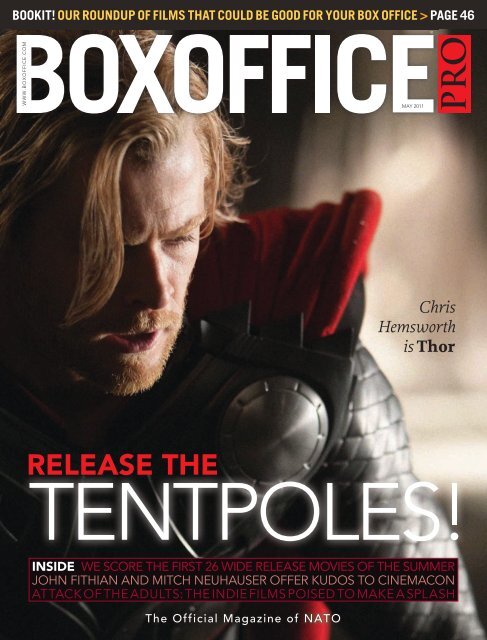 Carla Bruni, former model and aunt to Oumy Bruni Garrel, showed her pride in the young girl’s accomplishment of taking her first steps in the cinema with the release of “Neneh Superstar” this Wednesday, the 25th.

Oumy, age 15 and adopted from Senegal in 2009, has been around cinema from an early age, appearing in “Les Estivants” and “La Croisade” of recent. She plays the main role as an aspiring ballerina in “Neneh Superstar”.

In her proud post on Instagram, Bruni stated “On Wednesday comes the film in which my beloved niece Oumy Bruni Garrel plays. Don’t miss it: it’s a magnificent film and she is extraordinary in it!”

The story of “Neneh Superstar” has gained widespread interest due to her family’s passion and experience with film and Oumy’s determination to make it in the world of ballet. Following the announcement of the film release, the family is looking forward to seeing the young girl’s performance in the film.