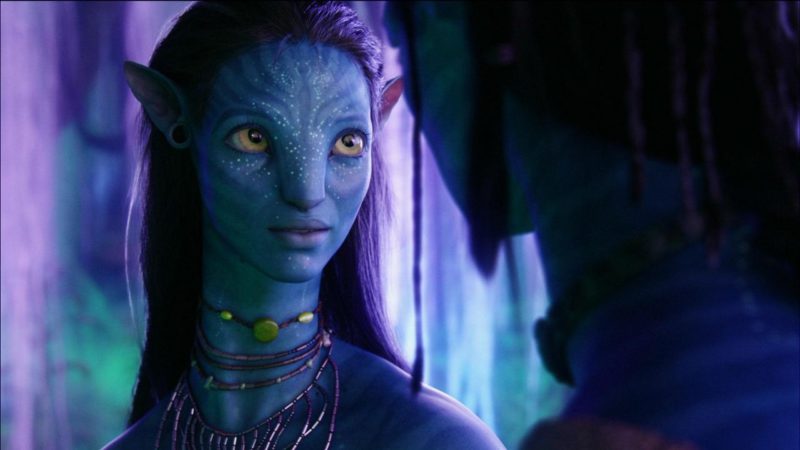 After countless delays, Avatar fans will finally get the news they’ve been waiting for. The science fiction film directed by James Cameron had its first installment in 2009. After becoming one of the highest grossing films in history, in 2013 the director announced that there would be three sequels.

From that date to this part, the Avatar sequels seemed like a fantasy. However, they have been taking shape and the premiere of Avatar 2 is already a fact. Without further ado, the continuation will arrive later this year.

A few hours ago, during the CinemaCon that takes place in Las Vegas, where the big studios anticipate news of their upcoming releases, Cameron shared a new update on his long-awaited feature films.

Through a recorded message, the director announced that Avatar 2 is in the last stage of post-production. He also confirmed that the sequel will be titled Avatar: The Way of Water.

“I know these last couple of years have been tough for the distributor community,” Cameron said of the issues theaters have had to deal with during the COVID-19 pandemic. “I just want you to hear from me that [el productor Jon Landau] and I are here to work with you, you are our partners, and the best way we can do that is to deliver content that is a must-see experience at the movies.”

Also, Cameron confirmed that next week fans will be able to exclusively enjoy the first preview of Avatar: The Way of the Water, which will be shown during the premiere of Doctor Strange in the Multiverse of Madness. It must be remembered that the first installment of Avatar came under the production of 20th Century Fox, which was acquired by Disney not long ago, so now the sequels to the sci-fi film are owned by the house of the mouse.

Avatar 2 will return to the fictional planet of Pandora, where much of the story will take place in the oceans of said planet. It must be remembered that, like the first film, motion capture was used to bring to life the Na’vi, the race of blue humanoids that inhabit Pandora. However, for the sequel’s underwater sequences, Cameron had to develop new technology that would allow him to replicate that motion capture technique underwater, something that hadn’t been possible before.

In addition to the technological challenge it presented, it was also a challenge for the actors. Long ago, actress Sigourney Weaver revealed that in order to film the scenes underwater, she had to learn to hold her breath for about 6 minutes. In addition to Weaver, much of the original cast will be back for the sequels, including Sam Worthington and Zoe Saldaña, joined by Michelle Yeoh and Kate Winslet.

Avatar: The Way of the Water will officially hit theaters on December 16 this year. Meanwhile, Avatar 3 is scheduled for release in December 2023. As soon as the post-production of the second and third parts is finished, Cameron and his team will be fully involved in the simultaneous shooting of Avatar 4 and 5.

Finally it was confirmed that the original Avatar will be re-released in theaters on September 23 this year. In this way, fans will be able to enjoy a remastered version of the film and thus relive the story ahead of the premiere of the sequel. It remains to be confirmed whether the premiere will be only in the United States or will be global.