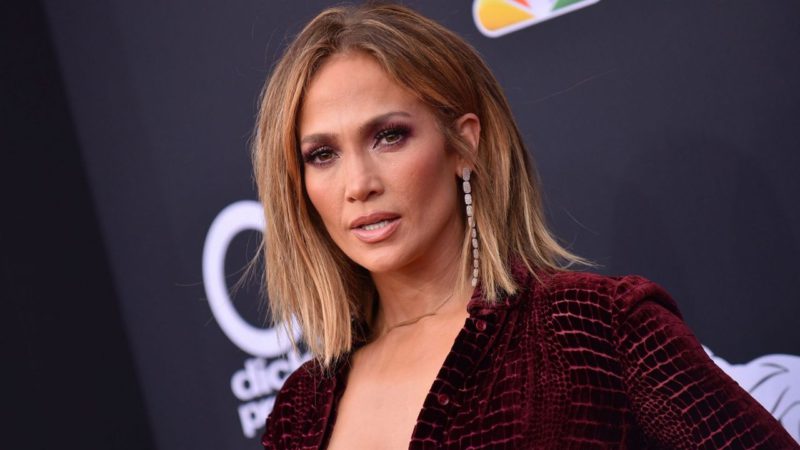 In addition to her great musical career, Jennifer Lopez has a great career as an actress. This year the artist made her return to the screens with Marry Me, the romantic comedy starring alongside Owen Wilson and Maluma. In addition, the release of The Mother, a Netflix original movie, and Shotgun Wedding, another romantic comedy, are expected this year.

The film stars Lopez alongside Josh Duhamel, and revolves around a couple who decide to travel to a paradisiacal destination to get married, but their plans are altered when criminals take all the party guests hostage.

This film had some bumps in its development. First was the change of protagonist, since originally Armie Hammer had been chosen for the male lead, but after allegations of abuse against him, the production decided to replace him with Duhamel.

Now, another bad news has been known for Shotgun Wedding. As revealed by the Variety site, the rights to the film were sold to Amazon Prime Video, so the film will not hit theaters on June 29, as planned, but will go to streaming director.

“Filled with action, comedy and a dash of romance, ‘Shotgun Wedding’ is one of those rare movies with something for everyone. With a cast headed by Jennifer Lopez and Josh Duhamel, the film is packed with stars and fantastic performances. We are thrilled to be working with the entire team of filmmakers to bring this hilarious and multifaceted film to Prime Video audiences around the world,” Jennifer Salke, president of Amazon Studios, said in a statement.

Read Also  3 premieres that you cannot miss on Disney Plus

Filming took place in the Dominican Republic and Boston

This is JLo’s second movie to undergo unexpected changes upon release. In the case of Marry Me, it also went directly to the Peacock on-demand service, at the same time it was released in theaters. Despite its hybrid release, the film grossed more than $50 million at the box office.

The trend of on-demand releases was key during the Covid pandemic, when many movie theaters had to remain closed due to outbreaks of the virus. However, after two years, fans have started to return to theaters and the box office numbers are improving from the last two years.

Leave us your message with your opinion or comment about a series, movie or program. What would you like to read about celebrities, movies, series or platforms? Don’t forget to write to us

The Big Bang Theory: Jim Parson confirms what we suspected about Young Sheldon