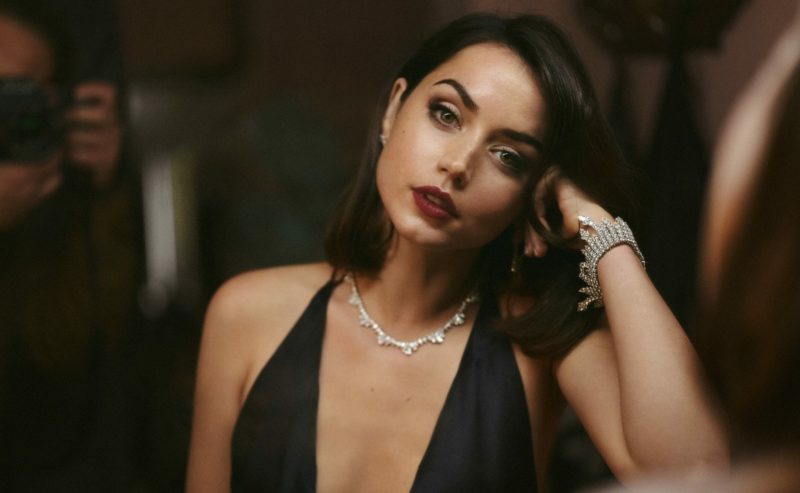 In recent years, Ana de Armas’ career in Hollywood has grown thanks to roles in titles such as ‘Blade Runner 2049’, ‘No Time to Die’ or in the future with ‘The Gray Man’ for Netflix. Now, the Cuban actress will be the protagonist of ‘Ballerina’, the first spin-off film of the ‘John Wick’ franchise.

At the CinemaCon celebration in Las Vegas, Lionsgate presented the first trailer for ‘John Wick 4’, where Keanu Reeves can be seen in one of the promotional posters for the film. In addition, they presented Ana de Armas as the protagonist of ‘Ballerina’, the first spin-off film of this action universe.

It might interest you: The first image of John Wick 4 with Keanu Reeves is revealed

The filming of ‘Ballerina’ will begin in the summer of this 2022, and it will be directed by Len Wiseman, the same one who worked on the ‘Underworld’ franchise. At the moment there are not many details of the plot, but it is known that it will take as a starting point some things from the third film of ‘John Wick’.

It might interest you: Sony wants Ana de Armas to star in Spider-Woman

Some will remember that in ‘John Wick 3’ the character of Angelica Houston had a center where she trained dancers, and that, in addition, it was also the same one where the character of Keanu Reeves developed as one of the deadliest hitmen in all the land.

However, there are no details of which character Ana de Armas will play in ‘Ballerina’, or the rest of the production members who will be behind this spin-off of ‘John Wick’, which should be noted will not be the first, because they are also working on a television series set in the Continental hotel, which will bear the same name.

Lionsgate did not offer more details of the productions that will expand the universe of ‘John Wick’, since ‘The Continental’ has been stalled for a few months, as they announced the directors and producers, but since then they have not started production, and it is unknown if the project continues.

Read Also  What to watch first The Hobbit or The Lord of the Rings?

As for ‘John Wick 4’, at the same CinemaCon it was confirmed that the film starring Keanu Reeves will arrive on March 24, 2023, after the delay of more than a year that it suffered a few months ago. Fans are also hoping that Reeves will make a cameo appearance in ‘Ballerina.’