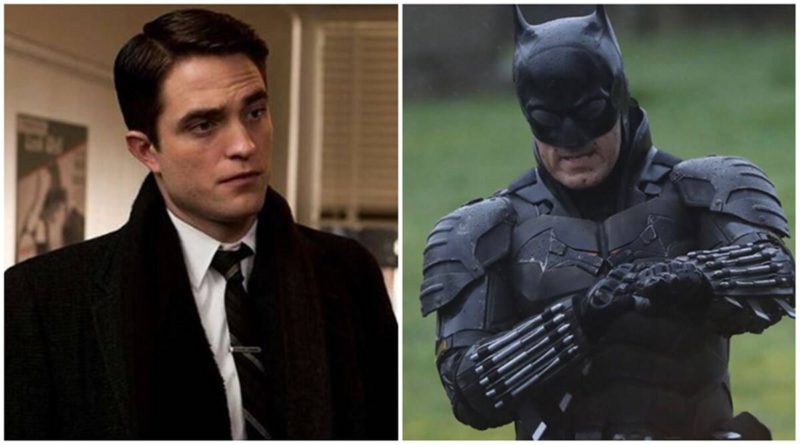 The new superhero movie will be released in 2022.

The DC Cinematic Universe continues to work to match what has been done so far across the street, as Marvel appears to be at its best. In this context, fans are already looking forward to the premiere of “The Batman”, the new film from the aforementioned company that will star Robert Pattinson, who will debut in this world.

This time Robert will be in the project directed by Matt Reeves, and which will tell the well-known story of the famous superhero from Gotham City, created by Bob Kane and Bill Finger for DC Comics. The script for the film was written by Reeves and Peter Craig and will focus on the character’s second year in his difficult fight against crime and corruption in the aforementioned city.

In the middle of the preparations for this great production, new images of the renowned British artist appeared with the suit that he will use in the film, which is already all the rage among fans. The photographs were published by the Twitter account Club Dc Spain, and a short text was written there that says: “New images of Robert Pattinson as BATMAN! Extracted from the official film calendar”

Read Also  Michael B. Jordan As Superman! Here’s What We Know

ALSO, READ Black Superman: Here’s Everything We Know About The New DC Venture

The plot of this movie will feature Pattinson alongside a great cast complete with Zoë Kravitz, Jeffrey Wright, Paul Dano, Peter Sarsgaard, John Turturro, Barry Keoghan, Andy Serkis, Jayme Lawson, and Colin Farrell. The enemy of this installment will be Riddler, well known among those who know the history of “Batman” in the comics and will be released on March 4 next year.

The changes suffered by the project “The Batman”

Originally “The Batman” was to be starred and directed by Ben Affleck, but the actor had a lot of personal inconveniences, and for that reason, he retired to make way for Matt Reeves. The new director made gravitating modifications to the script, selected a new cast, where Robert Pattinson appeared to be the new Bruce Wayne in this film.