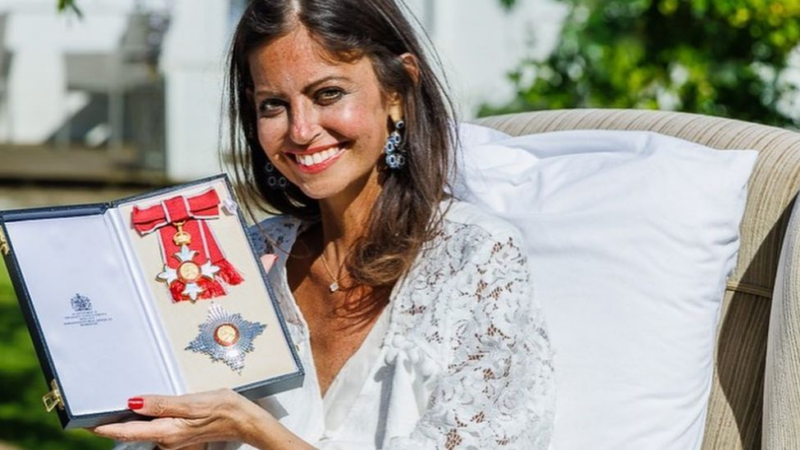 The fate of the terminally ill BBC presenter Deborah James moved many people not only in Great Britain. On June 28, at the age of only 40, she succumbed to cancer. as shared on James’ official Instagram account. “We are deeply saddened to announce the passing of Dame Deborah James; the greatest wife, daughter, sister and mom. Deborah went peacefully surrounded by her family today,” says a picture that shows a healthy James beaming with joy.

The presenter was diagnosed with colon cancer in 2016. Despite chemotherapy and several operations, cancer could not be defeated. About a month and a half ago, James shared via Instagram that there was no hope for her and that she was going to die in the foreseeable future.

Despite this shocking realization, she did not withdraw but has since posted pictures of herself almost every day, showing her determination to enjoy her life to the fullest. It wasn’t until June 18 that she had happily communicated about raising £1 million for a cancer charity.

Ever since she was diagnosed around six years ago, James had done everything she could to educate people about the disease and actively contribute to fighting it. For example with her BBC podcast “You, Me and the Big C”.

In her loved one’s post, Deborah James has final advice for her followers: “Find a life worth enjoying; take risks; love deeply; have no regrets; and always, always have rebellious hope.”

Source close to Shakira claims she split from Piqué for money