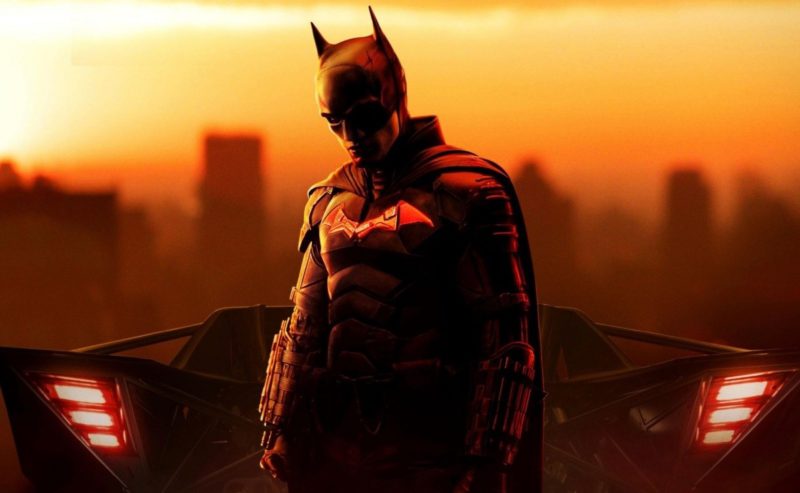 After a successful launch at the global box office, ‘The Batman’ will hit the HBO Max streaming platform on April 18, one day earlier than expected. But if you can’t wait to see the new adventures of the Bat Man, the first 10 minutes have been released for free.

Many of the praises of the story of Matt Reeves is that ‘The Batman’ has a surprising start on several levels, especially for the setting, direction, and the presentation of the characters played by Robert Pattinson and Paul Dano, Bruce Wayne and El Riddle, respectively.

It might interest you: When does The Batman premiere on the HBO Max platform?

So with the first 10 minutes of ‘The Batman’ revealed on the official Warner Bros YouTube channel, you can get an idea of ​​what the critics are saying. The bad news is that the company has decided, for the time being, to release them in Italian dubbing, and there are no subtitles available for better understanding.

It might interest you: The Batman and the Dark Knight movies on HBO Max

However, if that’s not a problem for you, or you just want to relive the first scenes of ‘The Batman’, these 10 minutes are more than enough to understand the tone of what this film will be about, in which a new villain will put to the test all of the Dark Knight’s abilities, while uncovering dark secrets about his past.

The first moments in the history of ‘The Batman’

In these first 10 minutes we see the presentation of The Riddler, who arrives at the house of the mayor of Gotham City, to enter his home, and without his son and wife nearby, the methodical villain kills him, to leave a message to the protagonist of this story, who has been sowing fear among street criminals.

We also get to see the sequence where a person who just got off the city train is stalked by a gang, who realize that Batman is prowling the streets. And just before he beats the man up, he makes his first on-screen appearance, the Dark Knight.

Currently ‘The Batman’ has exceeded $700 million dollars at the worldwide box office, and it will be on April 18 when the Matt Reeves movie, starring Robert Pattinson, Zoë Kravitz, Paul Dano, Colin Farrell, John Turturro , and others, reach the HBO Max streaming platform.