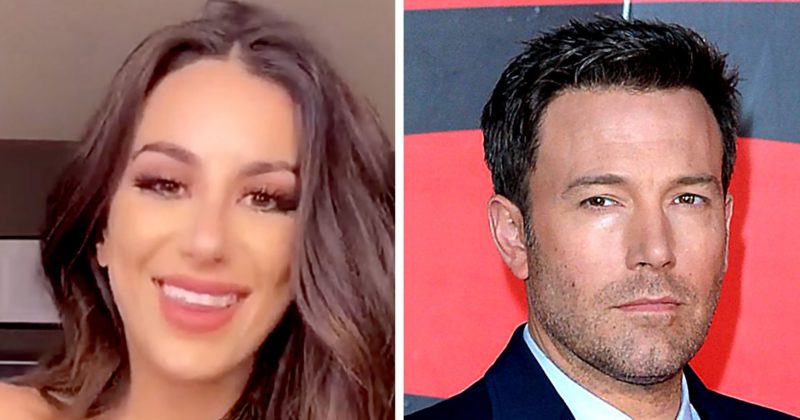 Ben Affleck went viral on Tik Tok when it was revealed that he was rejected by an influencer on a dating app because she believed it was a fake profile.

Ben Affleck has become one of the most talked-about actors now, as he recently became a trend when he recounted how a woman rejected him on a dating app, as he thought it was a fake account.

However, while the fact is confirmed or denied, Ben Affleck wastes no time and began his search for love in a dating app, where he got a date, but the girl believed that it was a fake account and deleted it, something that the actor claimed him in a funny video on Tik Tok.

In recent weeks, the famous actor who gave life to Batman has become the most interesting man after it was rumored that he could reunite with his ex-partner Jennifer Lopez after she separated from Alex Rodriguez.

ALSO READ: Ben Affleck: the request of the fans to Warner and the DCEU that went viral in networks

Ben Affleck is rejected in a dating app.

A video went viral on Tik Tok, where a girl named Nivine Jay shared her regret when she realized that she had rejected the famous actor Ben Affleck on a dating app, thinking it was a fake account, something that happens a lot.

According to what we found out, Ben Affleck connected with the girl through a dating app called Raya, where he was rejected for his potential conquest, and what drove fans crazy was that he sent a video to the girl.

Asking why they had given him an ‘unmatch’, the actor sent the video to Nivine, who could not believe that it was indeed the actor and had rejected it, something that caused a great impact since the video already has more than 7.7 million views.

Actor Ben Affleck is still in search of love.

As you may remember, the protagonist of Batman ended his relationship with the beautiful actress Ana de Armas, and although it has not been confirmed, it is speculated that he could return to the arms of Jennifer Lopez, who also recently remained single.

This may be the reason why the actor also known as ‘Batffleck’, tried to try his luck in the dating app, where after confirming his identity he probably got a date with Nivine, the girl who rejected him.

DC Is Searcing For A Black Actor For Black Superman!