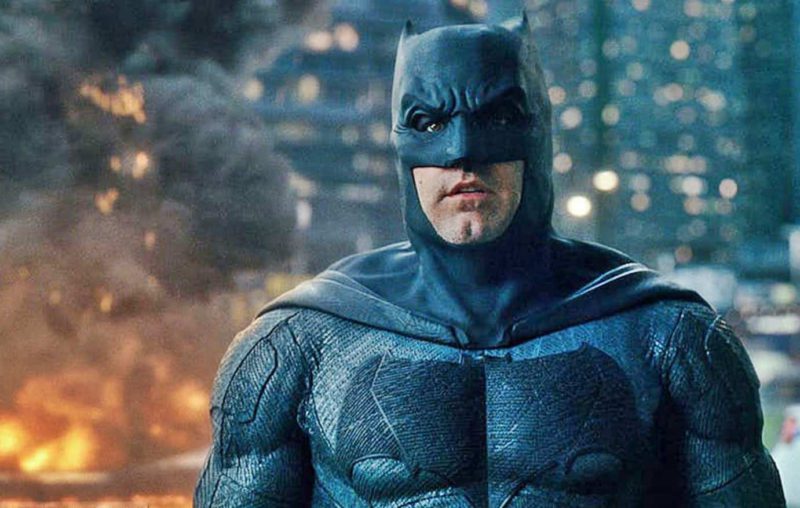 The new Andy Muschietti film would establish the concept of the multiverse in which several versions of Batman coexist, in different universes and that would show Ben Affleck as a young version and Michael Keaton in a more mature one, according to press reports specialized in celebrities.

Recently, Ben Affleck’s Batman appeared in Zack Snyder’s Justice League, the director’s cut of the film. However, as events progress, many wonder if the 48-year-old actor will still be the Batman of the DCEU. Now, it was no easy task to convince Ben Affleck to return to his role and they had to happen a few things to achieve it.

First of all, Ben Affleck is the DCEU’s Batman from the beginning of the extended universe. Although there are a number of depictions of Batman, it is Affleck’s Batman that is canon to the DCEU. So keeping him in future projects would make a lot of sense for the company because of his character’s prominence.

On the other hand, Ben Affleck’s Batman goes very well with Barry Allen’s life and is fundamental in the development of the young superhero. Sure, Barry as The Flash is already a hero on his own, but it was Bruce Wayne who pulled him out of where he’s hiding and tagged him to be with the Justice League so he could take down Steppenwolf.