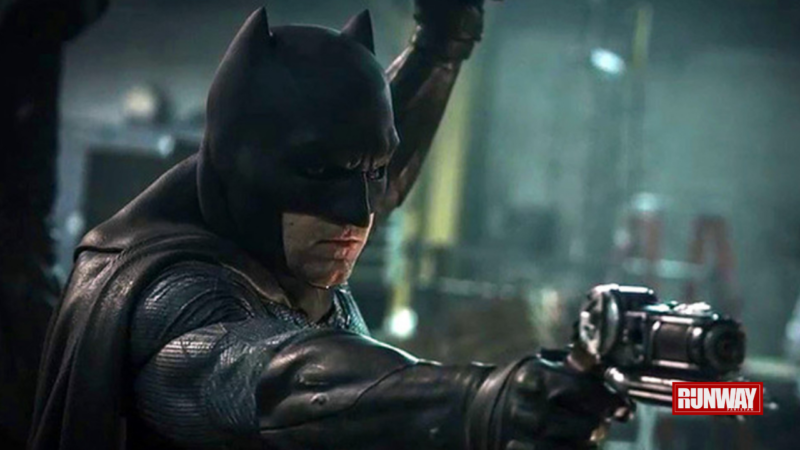 Various media assure that HBO Max and AT&T are interested in launching a new Batman series with Ben Affleck as the protagonist.

Today we’ve announced some rumors that HBO Max and AT & T are extremely interested in making a new series of Batman, which would be starring Ben Affleck because it seems that the actor wowed executives with amazing work he did on the Snyder Cut.

According to We Got This Covered and Geekosity, movie sites specialized in rumors, the executives of HBO Max and AT&T see potential in the character played by Ben Affleck to compete directly with Marvel, who is currently launching new series through from the Disney + platform.

As mentioned in these sites, this new Batman series would be based on the script that Ben Affleck had written for the character’s film and that he would later abandon. If this is true, this project could bring back Joe Manganiello as Deathstroke.

It should be noted that this information continues to be a rumor circulating on social networks since so far no official statements have been obtained from AT&T or HBO Max. For his part, actor Ben Affleck has not reacted to this news, which has moved his fans and those of the iconic DC Comics character.

It is also believed that this supposed interest of HBO Max and AT & T by a new series of Batman I come motivated by the movement #RestoreTheSnyderverse, which has had a constant presence on social networks since the release of the Snyder Cut on the platform.

As informed you, this initiative seeks to give Zack Snyder a new opportunity to work on DC Comics characters. In fact, several insiders and journalists have pointed out that the executives of AT&T, HBO, and Warner have considered doing something with the Snyderverse, but to minimize risks, they would leave everything to the streaming world.