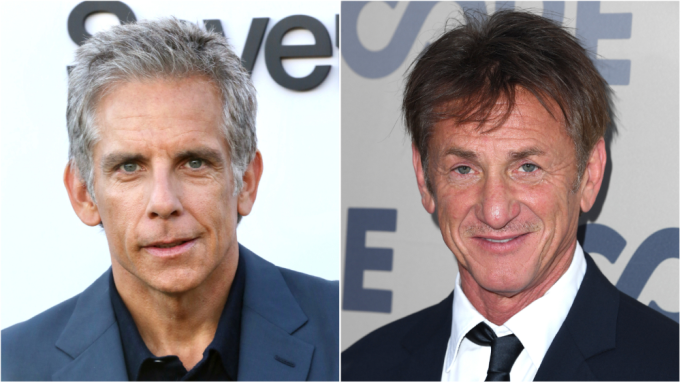 The war in Ukraine continues and so do the tensions between Russia and the United States, which has given its support to the country on the Black Sea coast.

Now, as part of a “reciprocal” policy, the Russian government has issued a list of people barred from entering its territory, including Hollywood stars Ben Stiller and Sean Penn.

According to information from Variety magazine, the Kremlin has shared, through an official statement, a list of persona non grata to enter Russia, including some figures from the American political scene and, surprisingly, some stars from the field of entertainment. entertainment like Ben and Sean, who have shown their opposition to the war started by President Vladimir Putin last February.

“In response to the Biden administration’s increasingly expansive personal sanctions against Russian citizens, against another group of people such as representatives of the US Congress, high-ranking officials, representatives of business and expert communities, as well as cultural figures, a veto will be put into effect to enter the Russian Federation”; the statement says.

After the war broke out just over six months ago, a series of responses have been unleashed in the cultural field, such as that of Sean Penn, who even flew to Ukraine to portray some images that he will expose in an upcoming documentary.

For his part, Ben met with Ukrainian President Vladimyr Zelensky last June, as a guest of the United Nations refugee commissioner to shine a spotlight on people who have had to flee to other European countries to avoid devastation and death.

Jennifer Lopez and Ben Affleck have a new pet