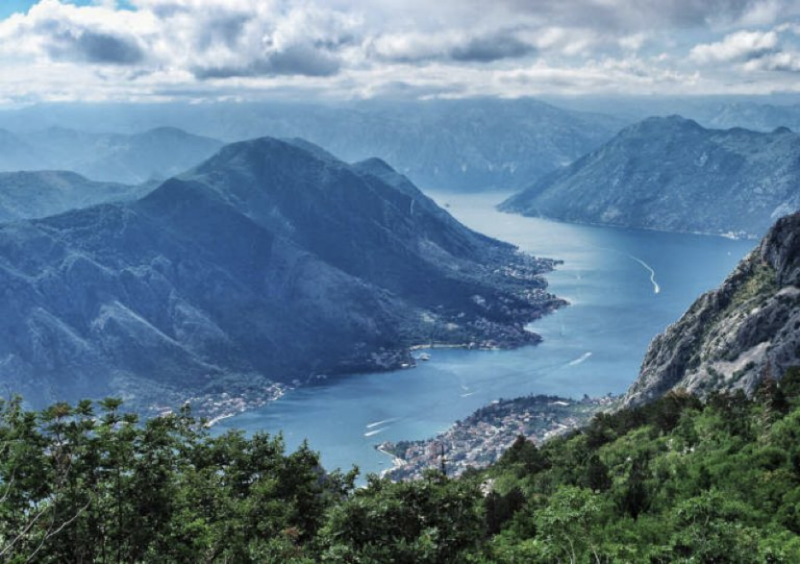 North America is a beautiful continent with many wonderful places to visit. Every year, millions around the world come to improve their cultural experience. It includes countries like Canada, the Bahamas, and others. This continent is adorned with heritage landmarks, geographical wonders, natural scenery, great constructed wonders, and several other monuments.

North America offers all you need for a memorable vacation experience, whether you are a nature lover, a wildlife aficionado, a history buff, a cultural enthusiast, an art lover, or a Disney fan.

The Bahamas, a lovely island, is a great North American destination for tourists. Nassau is known as the island paradise’s center. The Bahamas are made up of over 700 islands and cays that range in size from remote islands to expensive beach resorts. The Grand Bahamas and the picturesque Paradise Island are two of the islands where enormous, luxurious hotels may be found.

Canada is a gorgeous country in North America that stretches from the United States in the south to the majestic Arctic Circle in the northwest. Canada’s capital, Ottawa, is well-known, but the country itself is known for the breathtaking Niagara Falls and is home to a luxurious gold casino where tourists who enjoy gambling can visit with their friends. There are numerous notable cities in Canada worth visiting, from hectic Toronto and Vancouver to French-speaking Montreal and Quebec.

This country is a gorgeous Caribbean island in North America, with white sandy beaches and cannabis crops. Admire the pastel buildings that line the streets of Havana, the country’s capital, as well as outstanding Spanish-colonial history and cars from the 1950s. Varadero, a well-known beach vacation town, is only a 15-minute trip from Havana. Enjoy a beach outing on the pristine sands and clear waters. Visit Bellamar Caves, a large subterranean system in Matanzas, if you’re an adventurer.

Greenland is a magnificent country, consisting of a massive island and a self-governing Danish colony flanked by the Arctic and North Atlantic oceans. The center, Nuuk, is well-known, and the majority of the country is engulfed in snow. The population is modest, and residents prefer to live near ice-free areas and coastlines. The beautiful Northern Lights and the summer’s midnight sun may be seen here due to its unique location.

Mexico is a magnificent country nestled amid Central America and the United States. Its landscapes, woods, and highlands are well-known. It also has beautiful Pacific coastlines and virgin Gulf of Mexico resorts. During your trip here, be sure to see ancient sites like Chichén Itzá and San Juan Teotihuacán. Take a tour of fascinating places during the Spanish period. In the capital city, you may visit well-known museums, shop at premium shops, and dine at exquisite restaurants.

Tour this rainforested country bordering the Atlantic Ocean and the Caribbean Sea. Costa Rica is known for its beautiful beaches, active volcanoes, stunning lakes, and exceptional wildlife, despite the capital city of San Jose’s historic significance and landmarks. Quetzal birds, tapirs, ocelots, and spider monkeys can all be found in the forest reserves that cover a considerable portion of the country.