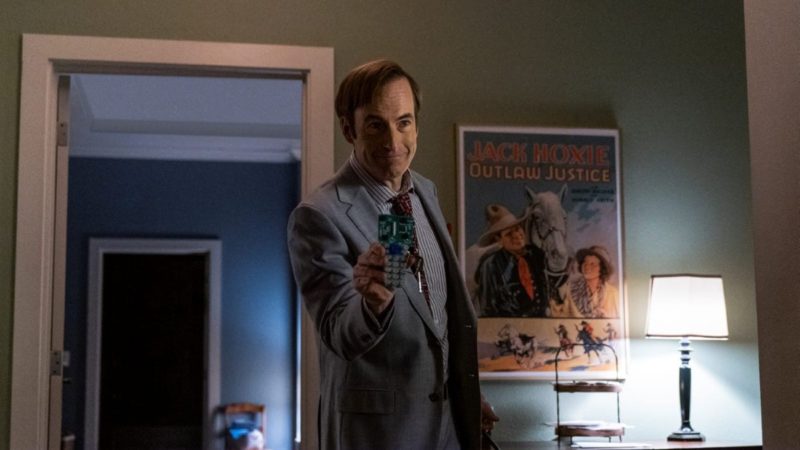 The final season of Better Call Saul began broadcasting on the AMC television network on April 18, 2022, something that has excited all viewers for the turns that the shocking story that tells the life of Saul Goodman (Bob Odenkirk) will have. before the events that happened in the main series Breaking Bad. However, these are the dates of each of its episodes.

According to the information that has been revealed from the final season of Better Call Saul, the show will be divided into two parts. The first part that began airing on April 18, 2022, will consist of seven episodes. The first two chapters launched simultaneously in a special that aired on the AMC television network.

Now, from this moment on, the remaining six episodes of the first part of the sixth and final season of Better Caull Saul will begin airing every Monday until May 23, 2022. Once the broadcast of the first part is over, the program will take a break to return again two months later.

The second part of the final season of Better Call Saul will resume on Monday, July 11, 2022. It consists of six episodes that will air every Monday until August 15, 2022, in which according to rumors we could see once again popular Breaking Bad actors Bryan Cranston as Walter White and Aaron Paul as Jesse Pinkman.

The final episode of Better Call Saul could also reveal what is really going to happen with Kim Wexler (played by Rhea Seehorn), due to it being one of the most talked about topics of the drama thus far, because at no point in the Breaking Bad series, Saul Goodman named her, which could mean she’s dead or hiding somewhere.

Currently, Better Call Saul can only be enjoyed on the AMC television network, or on the AMC+ or Netflix platforms, where the episodes are broadcast the next day once they are broadcast on TV. Additionally, on these streaming giants, fans can also find the main series, Breaking Bad.