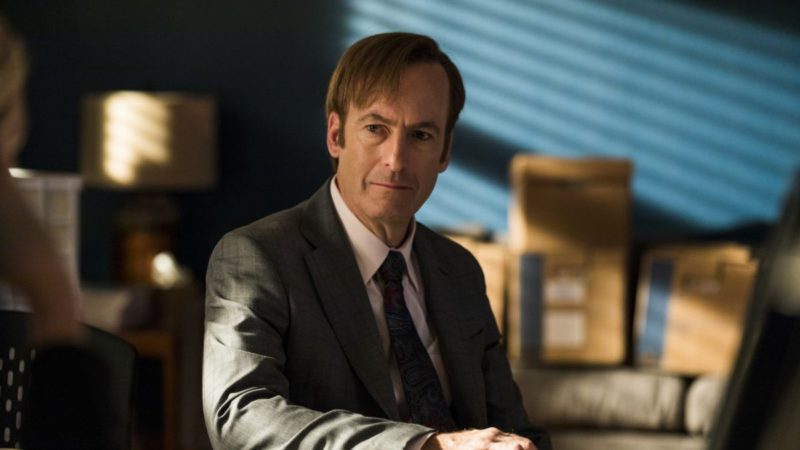 Better Call Saul, the hit crime drama that premiered in 2015 on AMC to tell the story of Jimmy McGill and his transformation into criminal lawyer Saul Goodman, will be coming to an end when season 6 debuts with a two-hour premiere next Monday, April 18, as scheduled by the American television network.

As Better Call Saul is set to return with a two-part sixth season, and it’s seen that the show has been off-screen for almost two years, fans need to keep in mind what the key moments of the series are. story of the fifth installment, to clearly understand the arc of the upcoming episodes and the intense plots involving Nacho Varga (Michael Mando), Jimmy/Saul (Bob Odenkirk), Kim Wexler (Rhea Seehorn), and capos Gustavo Fring ( Giancarlo Esposito) and Lalo Salamanca (Tony Dalton).

First off, fans should remember that at the end of Better Call Saul season 5, on Gustavo’s orders, Nacho was used to ambush Lalo Salamanca as he arrived at his family’s home in Mexico. However, the failed assassination attempt turned into something dangerous for Michael Mando’s character. The plan failed and Lalo was left alive and now it will not be long before he discovers that Nacho, who after all slipped away, was indirectly responsible for the massacre of his family. Now, as he runs away he must not let his guard down.

On the other hand, there is the story of Kim Wexler, the love interest of the man who is becoming Saul Goodman. In season 5 of Better Call Saul, the lawyer was giving signs that she may be worse than Bob Odenkirk’s character and it is expected that in season 6 she will be the mastermind behind the criminalist. According to the promotional trailer for the upcoming episodes, the two of them are putting together a plan to take down Howard (Patrick Fabian) and she doesn’t seem fazed by it.

In Better Call Saul Season 5, after his compound was ambushed, Lalo forced one of the remaining assassins to call his employer and claim that the job was done and he was dead. Allowing others to think that he is gone or dead gives Lalo the perfect opportunity to hide and commit any misdeed, whether it be chasing after Nacho or confronting Gustavo Fring in a surprising way. This will surely keep viewers on the edge of their seats.

Better Call Saul Season 6 will also release the second wave of episodes starting on July 11. The new and final installment of AMC’s crime drama will bring back Jesse Pinkman (Aaron Paul) and Walter White (Bryan Cranston), the two main characters from Breaking Bad. So far, it has not been revealed how they will appear, and therefore, fans are eagerly waiting to see what this fascinating crossover with the original series will be like.

They saw the multiverse of A24: Tobey Maguire and Andrew Garfield went to see this acclaimed tape