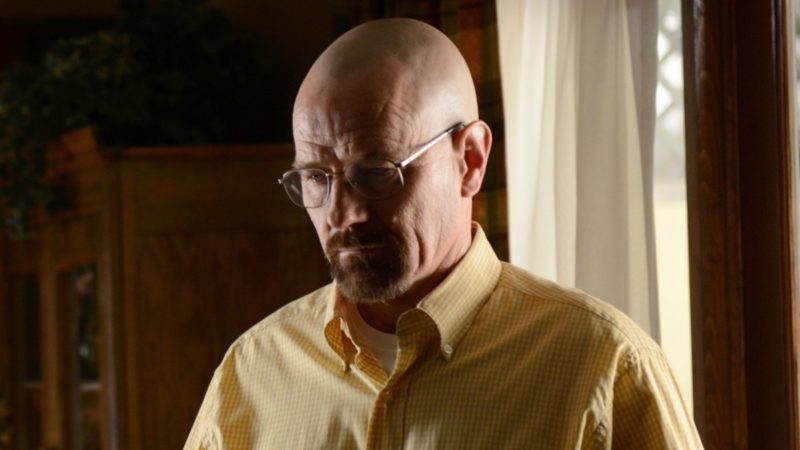 Better Call Saul, the crime and legal drama that first premiered in February 2015 chronicling the life of Jimmy McGill, a common criminal who became the defense attorney for criminals known in the second season of Breaking Bad as Saul Goodman, will be reaching the end of its history with season 6 which will premiere on Monday, April 18 through the AMC broadcast network. (Spoilers for Season 6 Episode 1)

Fans of the Breaking Bad prequel have not seen new episodes since season 5 presented its violent final episode in April 2020 on the AMC network, with scenes full of drama when Lalo Salamanca Salamanca was betrayed by Nacho Varga so that Gustavo Fring achieved his goal, which was none other than to kill him, however, he did not succeed. Season 6 of Better Call Saul will not keep fans waiting long to show on the screen what the consequences of the massacre of the Salamanca family will be.

Fans of Better Call Saul, with the start of each season, have become accustomed to seeing through flashforwards, the black and white scenes showing the life of Gene Takovic (Jimmy McGill/Saul Goodman himself) in the final moments of Breaking Bad. However, this will reportedly not be seen again with the season 6 premiere episode, despite the fact that there are many unanswered questions about Gene’s fate.

According to UPI, season six opens with a scene intrinsically linked to Saul, but something viewers have never seen raises more intriguing questions. His review also says that fans will see more of Nacho (Michael Mando) in the first episode before learning more about what happens with Jimmy McGill.

According to reviews of the Better Call Saul season 6 premiere episode, during the debut of the latest installment of the Breaking Bad prequel, Saul Goodman’s properties will be seized by the authorities. And according to Collider, it’s all happening while Bob Odenkirk’s character is fast on his way to becoming the Saul Goodman fans knew in the original series created by Vince Gilligan.

On the other hand, the credits of Better Call Saul season 6 episode 2 contain spoilers. According to Brian Davids, staff writer for The Hollywood Reporter, he told loyal fans to ignore the opening credits for episode 2, as it’s no coincidence that episode was directed by Vince Gilligan. He masters those thriller elements in all three Gilliverse titles. This could certainly mean the appearance of a Bryan Cranston’s Walter White in the second episode of the final season.

The chilling HBO Max documentary that won’t let you sleep