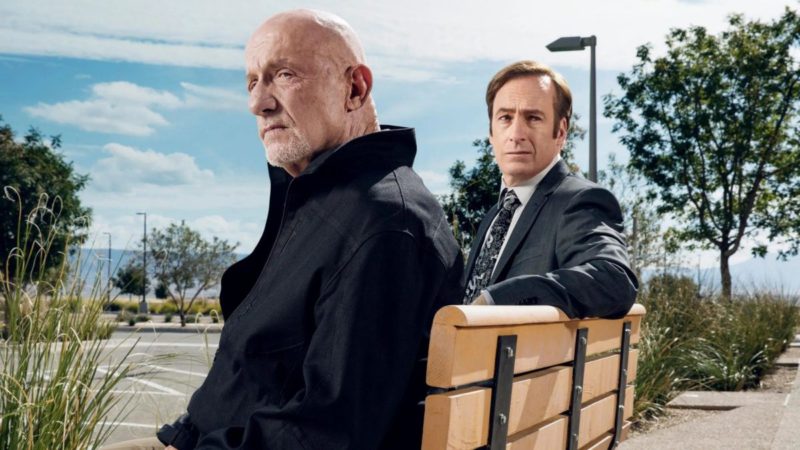 Better Call Saul, AMC’s crime-action legal drama, premiered its season 6 on April 18 and now heads toward the conclusion of this riveting and dark story that follows Saul Goodman, the character of Bob Odenkirk, who fans met in the second season of Breaking Bad.

Since the first installment of Better Call Saul, fans have met a lot of really bloodthirsty characters. This makes sense as it is a drama where the mafia and its bosses are at the center of the story. In season 6, there is one who is giving something to talk about due to the aftermath of the assassination attempt on him at the end of the previous installment.

The final episodes of the successful series that serves as a prequel to Breaking Bad, are presenting a story arc about this character that will largely be decisive in the conclusion of Better Call Saul. This, despite the fact that initially the creators of the program did not plan to include it, nor that it be part of the crime drama.

Read Also  The Ellen DeGeneres Show To End With Season 19

It turns out that Vince Gilligan, the creator of the Breaking Bad universe, recently revealed that he never wanted Lalo Salamanca (Tony Dalton) to be a part of the Better Call Saul storyline, even though he had been named in the original series the first time he appeared. Saul Goodman appeared on the screen.

Recall that when Bob Odenkirk’s character first met Walter White (Bryan Cranston) and Jesse Pinkman (Aaron Paul) in Breaking Bad, the mob lawyer thought Lalo Salamanca had sent them to kill him. Fortunately, he later discovered that none of them were related to the drug lord played by Tony Dalton in Better Call Saul.

Vince Gilligan was a guest on the Better Call Saul Insider podcast on April 19, the day after the broadcast of the episode “Carrot and Stick”, the second of season 6. The creator of the drama, spoke about the direction of this installment and also of his doubts that he had at first about the inclusion of Lalo Salamanca, since according to him, he did not think it necessary.

The fact that Lalo Salamanca was named only once in Breaking Bad did not seem to Vince Guilligan a justifiable reason to create the character and make him part of the Better Call Saul story. This, despite the insistence of co-creator Peter Gould. However, he later changed his mind, and the rest is history.

“I’m going to give credit once again to Peter Gould for there being a Lalo character in Better Call Saul because I’ve said it before, I’ll say it again here for posterity,” Gilligan told Better Call Saul Insider. “He was willing to give that up. It’s a quick mention in Saul Goodman’s first episode of Breaking Bad, a throwaway line about Lalo. We never meant anything by it. It was just a phrase.”

“You said we had to figure out how to get him into Better Call Saul,” Gilligan told Gould. “Finally, at some point in the last six years I was like, ‘Who cares? And you kept going at it. We wouldn’t have had Tony Dalton if he’d won that, it wasn’t really an argument, but I was like going with God but I don’t see it being worth that big of a push. Man, I was so wrong. We wouldn’t have Tony Dalton if everyone had listened to me. So good job.”