Between life and death: reviled but trending Who is right? 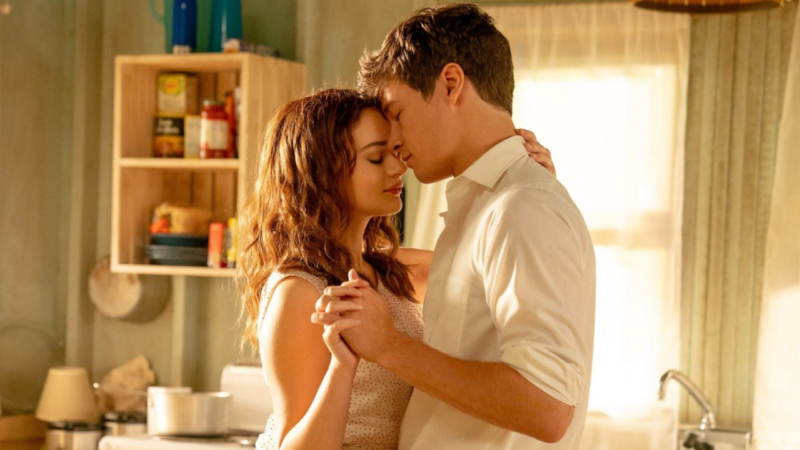 Once again, the titles that are positioned at the top of the most watched on Netflix do not seem to convince specialized critics. overall, it looks like a repeating pattern. Don’t simplify this to think that critics only like unpopular or complex movies, not at all. Red Alert, The Adam Project or The Power of the Dog are examples that, to a greater or lesser extent, were widely accepted by critics and were also widely enjoyed films, starting with the first one, which is nothing less than the most watched in history. of the platform.

In the case of Between life and death, a very marked counterpoint occurs. It is that the film is positioned as the most viewed on the platform in this last week. In addition, the topic quickly flooded social networks, with messages alluding to the characters in this film. But critics went the other way, with comments like “the cloying plot could be enjoyed if the characters were more likeable, but they are all pretense personified,” wrote a reviewer for The New York Times. “An unfunny bet on many common places without getting something interesting to appear, even by mistake, in any of them,” wrote the critic Santiago García.

Is this movie worth it? Are the specialists exaggerating? The first thing is to review what this film is about. Between life and death narrates the life of a young woman who has just lost her boyfriend. Absolutely devastated, she begins to feel that he is sending her messages from beyond the grave.

From the synopsis we can perhaps find a topic that could arouse some interest. Love, loss, grief and overcoming are emotions that quickly engage the general public. Sadly, in this film that first feeling quickly collapses by redundantly making explicit where this film is headed.

Arie Posin, the director of this film, takes this film to melodrama and simplification, the journey is quite expected and it seems that its only purpose is to sadden when something bad happens and sigh of love when these characters meet, of course waiting for that ” happy ending”.

It is also true that these characteristics may not matter to the public. Whoever wants to sit in passive spectator mode, this movie is ideal. His time before this movie will be worth a couple of emotions, maybe some tears, a final sigh and continue with his life. The film will end with this premiere boom and over time it will remain as one more film that was economically successful, although it will be far from being considered a true work.

Read Also  An Outlander Star Reveals He Auditioned To Become Superman - Who Is It?

Between life and death is a film not to get complicated and not to expect much from it. Most of the critics seem to be right, but it is also true that this does not define whether people like it or not.

Stranger Things Season 4: Reveal how much cast members earn for each episode