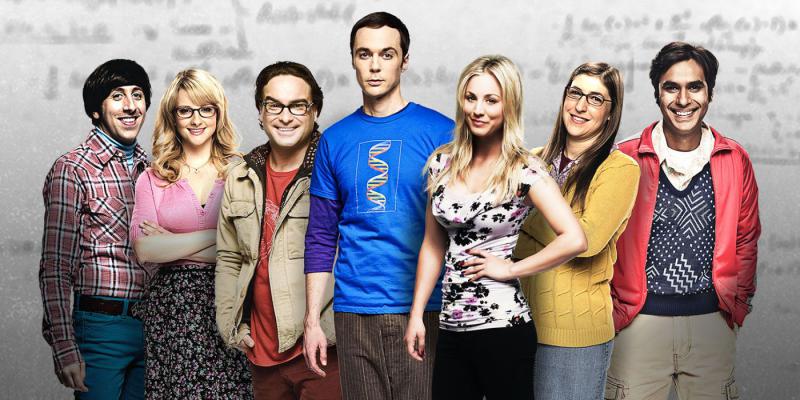 “The Big Bang Theory ” was a huge success for everyone involved! The series about nerds Leonard, Raj, Howard, and of course Sheldon and the beautiful (but not so smart) neighbor Penny has gathered a large fan base. Just recently, Penny actress Kaley Cuoco spoke about how Jim Parson’s (Sheldon) exit really went back then. Now she talks about the rest of the crew in a new interview and answers a big question: Are the “The Big Bang Theory” actors (still) friends with each other in real life?

Unfortunately, there were always negative rumors behind the scenes: The actresses of Penny (Cuoco) and Amy (Mayim Bialik) are said to have been enemies in real life! But how is it really between Cuoco and her two co-stars Johnny Galecki (Leonard) and Jim Parson? In short: it looks good! “Everyone is really successful,” says Cuoco when asked how the others are doing. “ And that’s wonderful to see, that’s exactly what you’re hoping for, isn’t it? That your friends are successful in their lives.

Cuoco was recently nominated for the Golden Globes for her role in The Flight Attendant. Because of the nomination, Parson left her a sweet message, wishing her luck and cheering for her. Even if it wasn’t enough for a prize in the end: Anyone who has such friends has already won, right? “Jim wrote to me the next morning after the Globes because he saw the video I posted. He was really excited. And I’m happy for us that we won’t be pigeonholed after the series, but can do what we enjoy.” Cuoco even talked about a possible reunion! “Big Bang is just over, I think we all need a little break. But I would be happy about a reunion. I am ready for it anytime.“ What great news for all fans!