Big Mouth season 5 was dropped recently on Netflix. The story of two seventh-graders and all of their friends is winning the hearts of the audience. The show has also been previously nominated for many accolades and Primetime Emmy awards. It is groundbreaking series of coming-of-age comedy that explores many serious topics like depression, shame, and LGBTQ identities altogether. The show tackles the main theme of “Love & Hate” during season 5, old faces are all set to return and many new guest characters will also appear in the series. So let’s meet the different characters of the new season of Big Mouth.

Big Mouth Season 5 brings many of the same cast members from season 4. Here is the official list for the series of regular cast members and details about their characters. 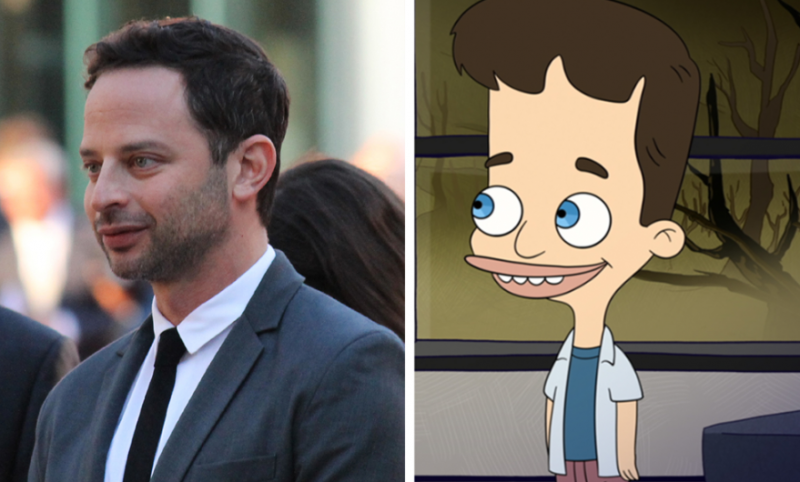 Nick Kroll who is the co-creator and executive producer of Nick Kroll plays the character of a younger version of himself. As the series is based on his real-life experiences with his friend and co-creator Andrew Goldberg growing in a suburb area of New York City. Once Mona also become his Hormone Monster and replaced Rick, now he is able to learn and appreciate himself a lot more. 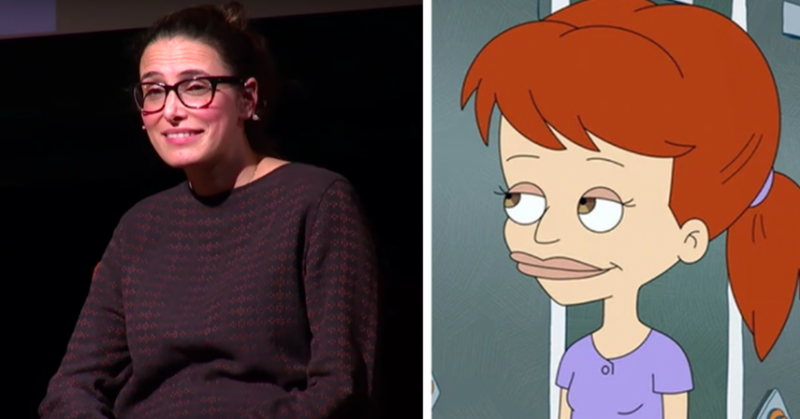 Jessi Klein here in the story portrays the role of Nick and Andrew’s closest friend Jessi. In the character, she has been really struggling through her adolescence. Her parents are divorced and her mother has started dating women, with all of those things around she has now fallen into a depression and has pushed her friends away. Last when she tried getting her life back was attending a private school in NYC but that led her to a lot of problems. Jessi Klein was also the head writer and executive producer of Inside Amy Schumer. 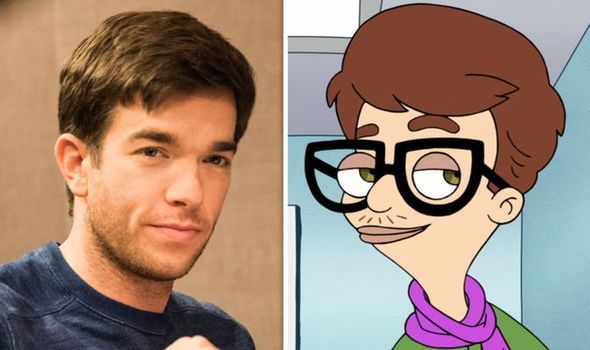 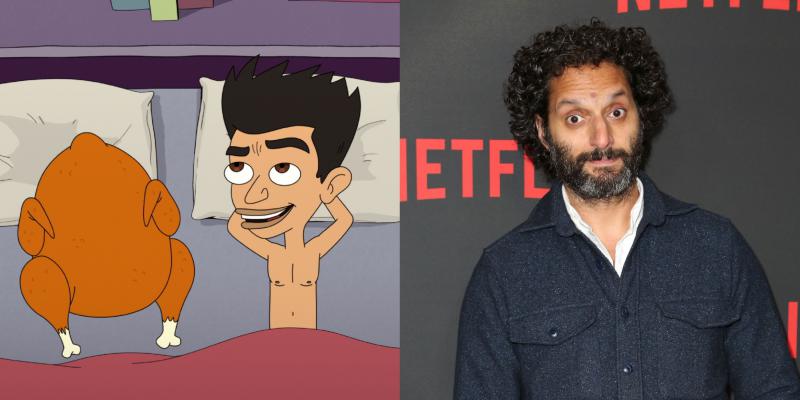 Jay Blizerian is one of the best friends both Nick and Andrew. Jay has a very dysfunctional family that includes his to older brothers who constantly bully him. Jay is obsessed with sex and comes up to the conclusion that he is bisexual. His longest relationship commitment was with Lola but it ended in a bad way at the end of season 4. The voice of Jason Mantzoukas is the one who was starred in The League and had the most memorable guest star roles in The Good Place and Brooklyn Nine-Nine. 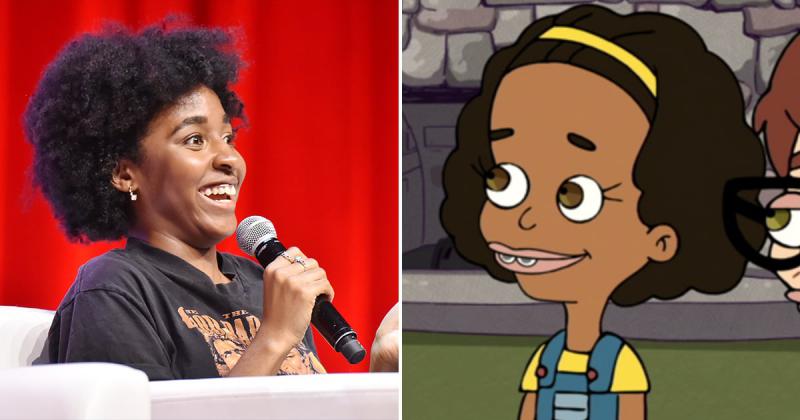 Ayo Edebiri took the very amazing voicing role of Missy at the end of last season from Jenny Slate. Although Missy is socially awkward but very much intelligent as well. However, she is a late bloomer but has no problem in explicating fantasies about the famous Nathan Fillion. During the middle of season four, Missy started embracing her Black heritage after spending some time with her father’s side family where she got a chance to know her cousins Lena and Quinta. Ayo Edebiri in real life is a writer and stand-up comedian who also stars in the Apple+ show, Dickinson. 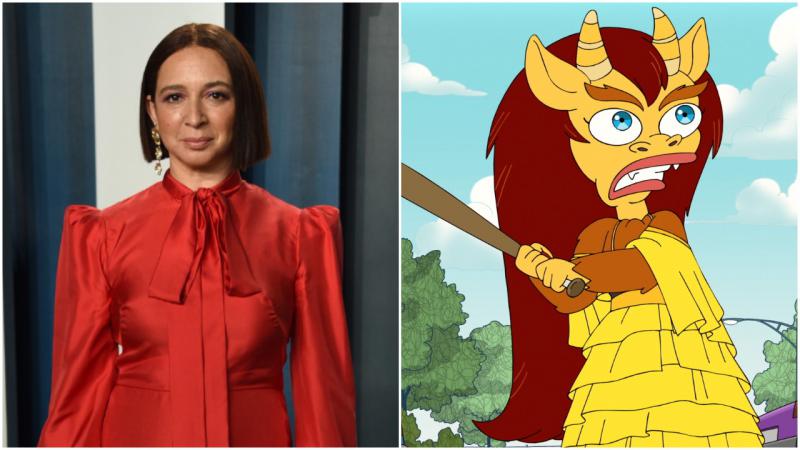 The voice performance of Maya Rudolph is a verified show stealer for anyone. Connie who is the Hormone monster for Jessi, Missy, and Nick is extremely possessive and protective of her charges. They won’t shy away from a fight especially when it brews with the other hormone monsters. Rudolph in real life was a Saturday Night Live regular for almost seven years. She has also won two Primetime Emmys for her voice work on Big Mouth as well as for SNL. 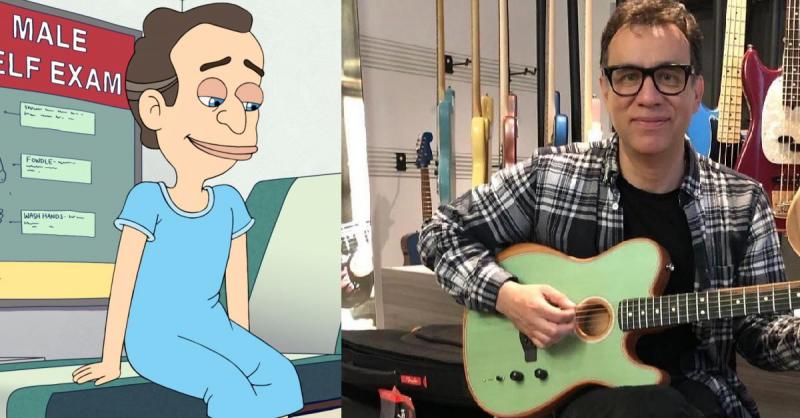 One of the most amazing SNL alum, Fred Armisen plays the role of Elliot Birch in season 5 of Big Mouth. He is overbearing but the sweetest father of Nick. He is a bit of an over-sharer that mortified Nick but delights all the viewers. Armisen also voices other supporting roles in the parts of Big Mouth. Fred Armisen can also be seen as the bandleader and intermittent drummer on Late Night with Seth Meyers.

Pamela Adlon as Sonya the Lovebug 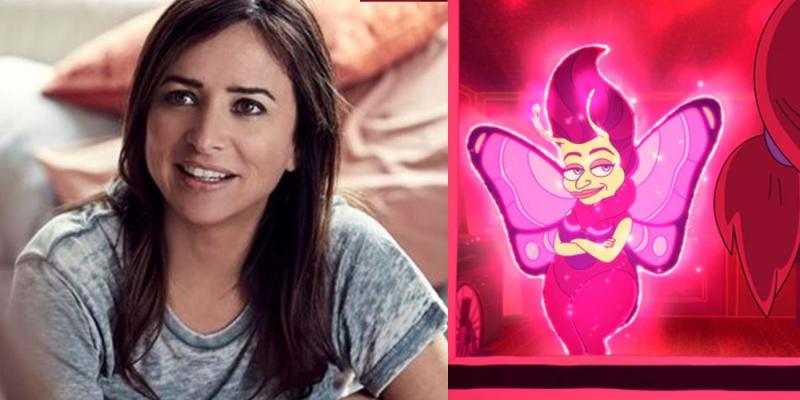 Pamela Adlon is the new character in the Big Mouth series especially in season 5. In this season she will be seen playing the role of Sanya who is the love bug. Her character will come up along with Walter and Rochelle. They both will together appear in the spin-off Human Resources. Adlon who made her first debut film in 1982 in Grease 2 has acted in tons of film and tv series. She has also won Primetime Emmy for her voice acting in King Of The Hill. She is also amongst the guest stars appearing on season 5 of Big Mouth.

Many of the voice characters like Keke Palmer, Pamela Adlon, and Brandon Kyle Goodman will also appear in the spin-off series of Big Mouth named Human Resources.

At present we only had this many details about the cast and characters of the show. As soon as new updates drop to us we will be surely sharing them with you as early as possible. Do tell us your views about the Big Mouth Season 5. How well do the characters play their character, Did you like it? answer us in the comments section below.