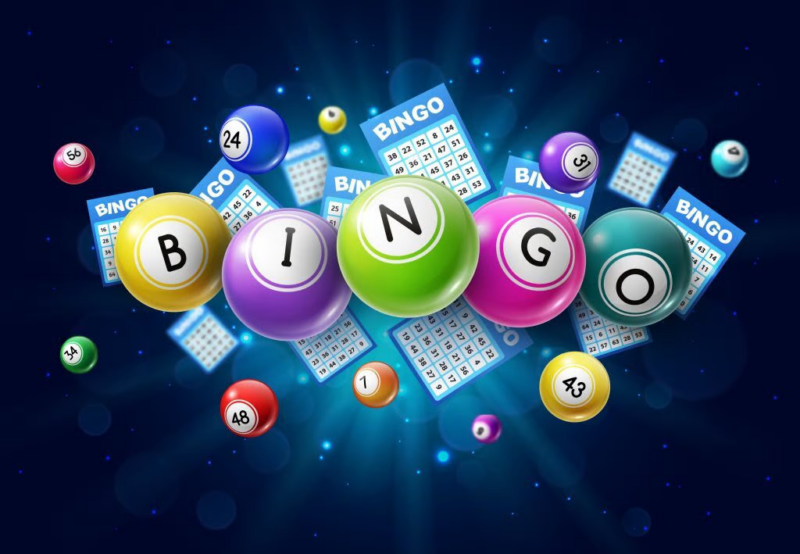 As technology has developed, there has been a lot of talk regarding taking bingo into the metaverse. Here, players will adorn headsets allowing them to interact with other players as avatars. What a milestone that will be! But that is yet to come to fruition, and players are perfectly okay with playing on online bingo sites. After all, these sites offer them most of the virtual perks they will get from the metaverse, minus the lifelike connections. See how far bingo has come and will go?

Let’s review the changes it has undergone over the decades:

Bingo started in Italy before spreading to France, Germany, and other regions. At the time, it was largely unstandardized, and people referred to it as they saw fit. For example, the French referred to it as Le Lotto, which was mainly accessible to wealthy merchants. So, for these centuries, as much as the game traversed one border to the next, its accessibility was highly limited.

The premise was still the same – people would mark the numbers they thought would win and hope that the caller would pick those numbers. However, the use of the game was not similar. For example, it was a recreational game in Italy and France, but in Germany, it was an educational tool.

Enter Edward Lowe, a merchant whose ambition inspires many to this day! He came across the game at a fair. Back then, it was known as Beano, and players would mark their cards using beans. And as the game ensued, someone shouted “Bingo!” signalling their win. The winner should have shouted Beano, but Edward loved the ring of bingo, and he ran with it.

There was only one problem with the game – it was possible for more than one person to win the same game. He had to eliminate this possibility. So, he hired a math professor who created different cards, ensuring this possibility was no more. And that was the start of the commercialization of bingo. Despite the ban on gambling, bingo became popular as more people became aware of its existence.

At first, the game was mainly available at charitable events. For example, churches in the U.S. would host bingo games to raise money for the needy. And given the basis of the games, the authorities were not too keen on cracking down on the games. Soon enough, bingo was not just a hit in the U.S. but also in the UK and other regions which readily embraced it. And bingo halls started creeping up in tons of corners, giving bingo players a home.

Read Also  Scarlet Nexus: Everything You Need to Know

At the time, the game was a hit with older adults. It gave them something to do and someone to do it with. But there was also concern that the game would also die after this generation passed. Then something happened – someone invented the internet, and people could upload almost anything online. And some people had the bright idea to take bingo online, allowing anyone to access the game!

So, online bingo was born towards the end of the 20th Century! And it came with the following perks:

The 20th Century thus ended with hope, with bingo players keen on changing the narrative about bingo.

Online bingo had been a success, but it had one main caveat – it was only accessible via desktops. As much as this did away with the long commutes to traditional bingo halls, few people had access to desktops. So, many people still had to frequent cyber cafés or go to the halls to play a game. That was not as convenient as bingo operators had hoped the move would be. They thus had to double down on their efforts, eventually giving rise to two major inventions:

The ease of access was a huge perk. But still, the bingo operators had to introduce more friendly measures as follows:

You may also have noticed that the marketing changed, touting bingo as an inclusive game free of gender and age biases. No wonder this industry is now worth at least a billion dollars and counting!