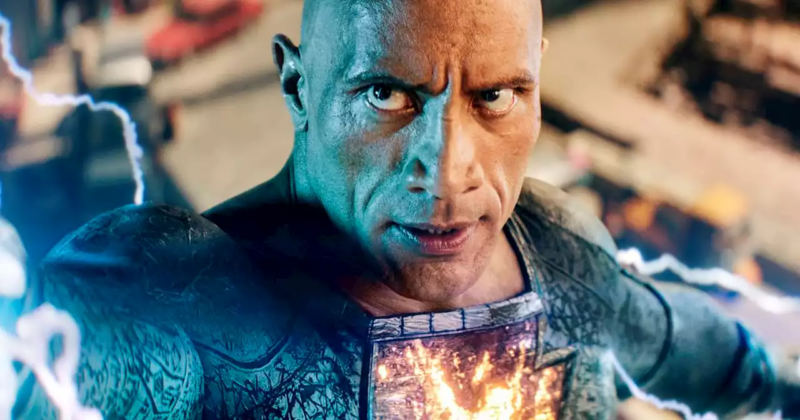 “Black Adam” has amassed a total of $300 million, including $137.4 million domestically and $319.7 million internationally.

Third was “Ticket to Paradise” a romantic comedy with George Clooney and Julia Roberts. It grossed $8.5 million in its third weekend, for a total of $46.7 million domestically and $137.2 million internationally.

The horror film “Smile,” in its sixth week in theaters, added another $4 million for a total of $99.1 million.

“The Banshees of Inisherin,” starring Colin Farrell and Brendan Gleeson, grossed $3 million in 895 theaters in its third weekend, for a total of $10.2 million.

Jennifer Lopez will change her name