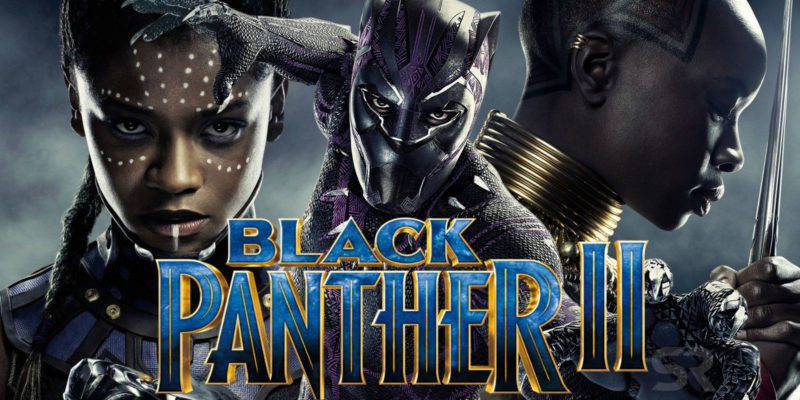 Production Weekly listed the working title of the sequel to the superhero movie Black Panther 2, which will be: “Summer Break”; and although this was specified is not related to the final title, the film will use it during production.

And it is well known that Marvel movies always record with curious names, which largely seem nonsensical, such as: “Thor: Love and Thunder” that he recorded as “The Big Salad”, or “Captain Marvel 2” which he recorded as “Goat Rodeo”, and now Black Panther.

This news of the provisional title is one of the first that we have about the sequel to Black Panther, which will begin filming at the end of 2021, and that has caused great speculation due to the death of the leading actor Chadwick Boseman.

Well, a few months after the death of Chadwick Boseman, the president of Marvel Studios, Kevin Feige, announced that Black Panther 2 would not replace the interpreter of the hero to honor his legacy.

What do we know about Black Panther 2?

Black Panther 2 will focus on Wakanda, on the “unexplored parts of the kingdom and on the different characters and cultures that coexist in the African country” said the president of Marvel Studios when asked how they would continue without actor Chadwick Boseman.

In addition, it was said that Black Panther 2 will be in charge of honoring the actor’s memory, as well as to “respect the continuous teachings and learnings of Chad,” so the original story is only being adjusted for the lack of the actor.

And although there are no official announcements, it is believed that in Black Panther 2, Shuri, played by Letitia Wright, will now be the bearer of the Black Panther mantle; And according to some media, it will begin filming in July in Georgia to be released in theaters on July 8, 2022.