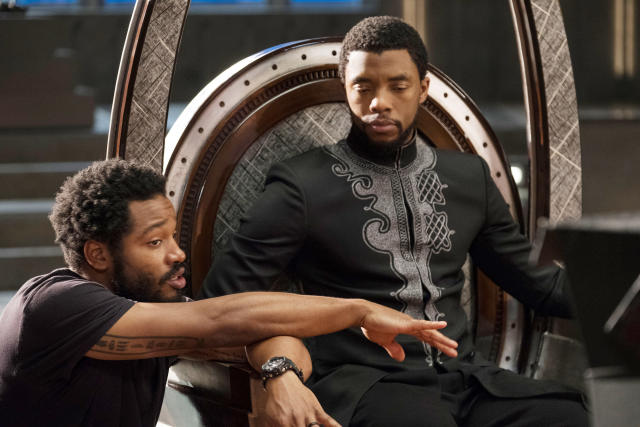 Black Panther: Wakanda Forever explores the fictional nation’s sense of loss after the death of its hero and leader, T’Challa. Actor Chadwick Boseman died of colon cancer in August 2020, forcing the sequel’s script to be changed. Now, “Black Panther” filmmaker and director Ryan Coogler has revealed what the film was originally going to look like.

Specifically, Black Panther 2 was going to investigate how the character of T’Challa assumed the 5 years that had passed since the snap in Avengers: Infinity War. A period of time in which he vanished while life continued its course trying to overcome the loss of half the lives on the planet. Then, like the rest of the returnees, the hero embodied by Boseman would have to manage his reappearance after five years in which the world continued to function and those who remained rebuilt their lives.

“The tone was going to be similar,” Coogler says, “the character was going to deal with that grief for wasting time, for returning after being away for five years. As a man of responsibility to so many, his return after a five-year forced absence is what the film was going to address. I was suffering for a time I couldn’t recover. The pain was a big part of that,” the director said.

During the first episode of Wakanda Forever: The Official Black Panther Podcast, Coogler, who guest-starred on the episode, recalled a conversation he had with Boseman in which the late actor declined the screenwriter’s offer to read the script, claiming not to want to play too much with Coogler’s ideas, avoiding any mention of the tragic reality ahead.

Selena Gomez relives traumatic memories that made her think about suicide