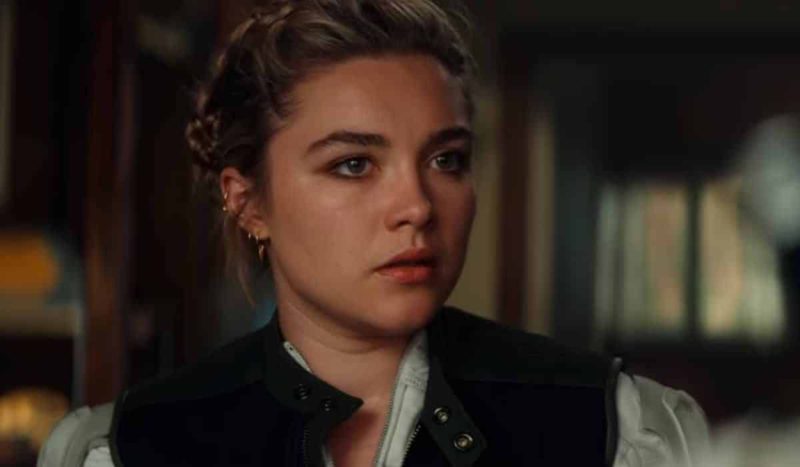 In the movie Black Widow, Florence Pugh hid a big wink at Yelena Belova in her rings. You’ve seen?

Black Widow is the new Marvel hit. The movie hit the theaters already Disney + (with premium access) on July 9, and it quickly became a worldwide phenomenon. This film, which is Scarlett Johansson’s farewell to the character, introduced us to Yelena Belova. An extremely charismatic young woman who won everyone’s affection and was played by Florence Pugh.

The truth is that before the Cate Shortland movie, we had never seen Yelena Belova in the Marvel Cinematic Universe. But with only appearing for the first time in Black Widow, the character became a favorite of Marvel fans. Much of this love is due to the great performance that Florence Pugh did, who manages that Yelena generates empathy with the public.

The actress’s nod to Yelena

Beware, spoilers! At the end of Black Widow, precisely in the post-credits scene, we see that Yelena goes to Natasha’s grave to say goodbye to her sister. When touching the grave, we see that the young woman wears many rings on her hand. A curious fact is that these rings belong to Florence Pugh, and on one of them you can read the initials of the character she plays: YB

Read Also  What will be the future of the relationship between Loki and Sylvie?

On his Instagram account, Florecen Pugh shared an image where you can see these rings and mainly the one that is dedicated to the character of Black Widow. “Yelena Belova, what a lady. Thank you for an unforgettable summer, ”the actress wrote in October 2019.

The post-credits scene for Black Widow was shot in the winter of 2020, just before the coronavirus crisis began. What is not clear is whether this ring was a gift to Florence Pugh after filming ended, if it originally belonged to Yelena or if the actress had it made to keep a memory of the experience.

What is clear is that the rest of the rings are from the actress, since there are many photos on her Instagram where she is wearing them. And some images are quite old!