Blonde: the biopic of Marylin Monroe with Ana de Armas promises “a brilliant but tragic nightmare” 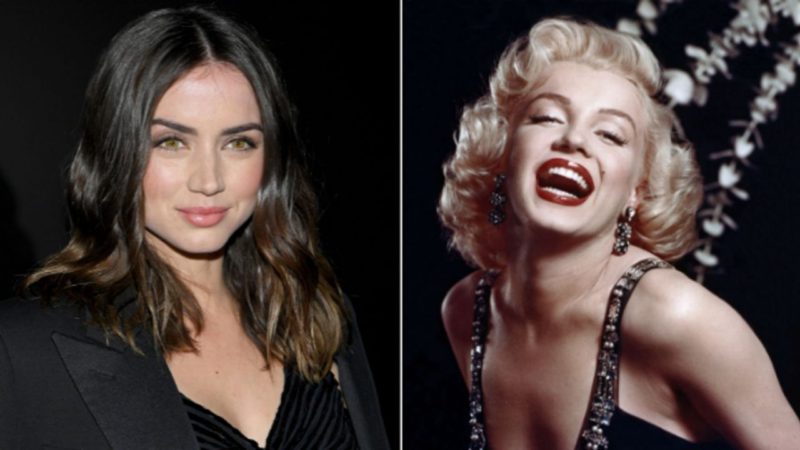 According to what they say, it seems that we will see much more than Ana de Armas as Marilyn Monroe in the next biographical film that the artist will star for Netflix. Andrew Dominik, the film’s director, spoke to Collider about his film Blonde (which received an NC-17 rating), explaining how he sought to relate the inner workings of the human psyche to childhood trauma, as well as what are his intentions for the premiere of the film on Netflix and his tour of the festivals.

“Blonde is a movie for all the unloved children in the world. It’s like Citizen Kane and Raging Bull have a daughter,” the filmmaker responsible recently said of the Netflix movie, which is currently considering premiering at the Venice Film Festival in August. and premiere it at the end of the year on the streaming platform. “The idea for Blonde was to detail a children’s drama and then show how that drama divides adults into public and private. And how the adult sees the world through the lens of that children’s drama, and it’s kind of like a story of a person whose rational image of the world is overwhelmed by his unconscious, and uses the iconography of Marilyn Monroe”.

Dominik, who previously directed such films as The Assassination of Jesse James by the Coward Robert Ford and Killing Them Softly, told the publication that interviewed him that the film’s dramatic impact will depend on the audience’s familiarity with the legend’s life. of Hollywood, based on memorable photographs, movies in which he appeared and much more. In any case, the Australian filmmaker warns that seeing the film “changes the meaning of all those images, due to the internal drama and its context”

“It’s kind of a movie about the unconscious, in a way. And it’s a tragedy,” he continued. “It’s kind of like an unwanted child who becomes the most wanted woman in the world and has to deal with all the desire that is directed at her, and how confusing it is. It’s kind of a nightmare. It’s about being in a car, but without brakes. It just goes faster and faster and faster.”

The film, based on a book written by Joyce Carol Oates, received an NC-17 rating, which is rarely given to major productions (A Clockwork Orange is one of them) and often denotes that the film will feature graphic nudity. and/or sexual content, in addition to severe drug use and explicit violence.

(just a parenthetical aside–I have seen the rough cut of Andrew Dominick’s adaptation & it is startling, brilliant, very disturbing & [perhaps most surprisingly] an utterly “feminist” interpretation… not sure that any male director has ever achieved anything this.) https://t.co/zUubjH5yqV

The author of the book said that she saw a preliminary version of the project and was impressed. “Surprising, brilliant, highly disturbing and (perhaps most surprisingly) a completely ‘feminist’ performance,” she tweeted in August 2020. “I’m not sure any male director has pulled off something like this.”

Chicago Fire Season 10: Joe Minoso spoke about the deaths in the NBC drama