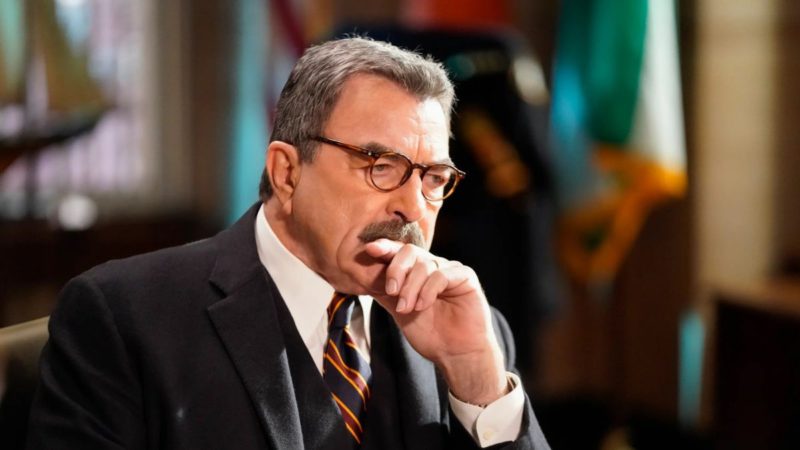 Blue Bloods is a hit police drama that premiered on the CBS broadcast network in September 2010. With over a decade on fans’ screens, the series starring the legendary Tom Selleck is heading towards the end of its 12th season. on network television, which is scheduled to wrap up on May 6.

Fans of the dramatic show that follows New York Police Chief Frank Reagan and his family of officers, all these years has captivated legions of fans who have remained hooked to their screens delighting in family dinners, something that viewers want to keep watching for a while longer.

CBS renewed most of its scripted shows a few weeks ago, but with Blue Bloods it kept quiet, as season 12 continues to roll every week. Finally, the US network made a decision on the fate of the series on Tuesday, and fans can rest assured that the Reagan family will stay to return.

The CBS broadcast network announced that the long-running series Blue Bloods has been renewed for its 13th season, which will begin airing in the 2022-2023 schedule. CBS Entertainment president Kelly Kahl confirmed the news in a statement saying that America’s first favorite family of law enforcement will be back for the next installment.

So far, Blue Bloods has 250 episodes to its credit that have kept the Reagan family in a close bond with viewers since it premiered in 2010. With season 12, the hit series not only continues to dominate the ratings every week but excels at an exceptionally high creative level, Kahl said.

“Led by the incomparable Tom Selleck, this incredible cast brings universal and recognizable personal stories to life week after week, while executive producer Kevin Wade and the deft writing team craft compelling episodes with the trademark mix of family dynamics and police work of the series. We look forward to many more Reagan family dinners in the upcoming season.”

Blue Bloods is currently the series that dominates at number 4 in all CBS programming, with 9.81 million viewers. It is also the number 1 show on Friday nights. Therefore, Tom Selleck, Donnie Wahlberg, Bridget Moynahan, Will Estes, Len Cariou, Marisa Ramirez and Vanessa Ray are the protagonists, they will return with their characters for season 13.