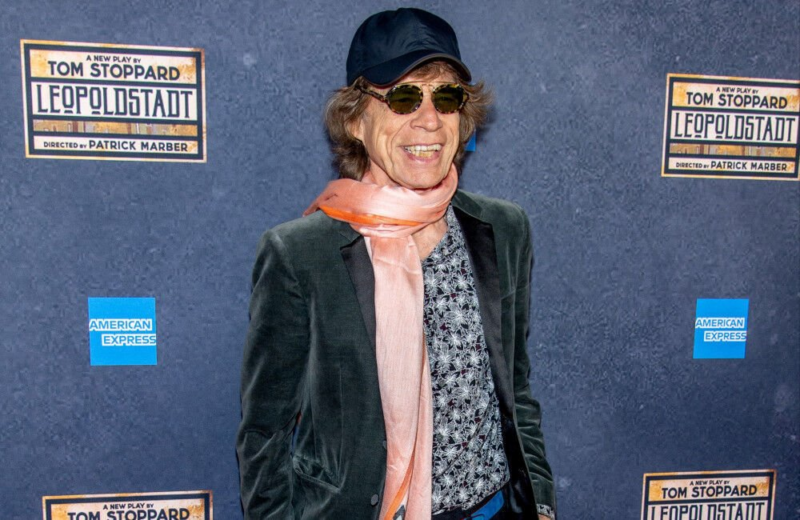 Mick Jagger has been called bisexual in a new book that claims he had affairs with two members of his legendary band, The Rolling Stones.

The writer Lesley-Ann Jones assured in her new publication ‘The Stone Age’ that the musician had an affair with Keith Richards in the early days of the band, as well as his former guitarist, Mick Taylor.

According to information from the Daily Mail newspaper, the writer has called with his claims for the 79-year-old singer to be reassessed as a “bisexual icon”.

Keith and Mick supposedly appear in a lengthy appendix to the book detailing the lovers the Stones have had over the years.

It is said to be mentioned the famous allegation that Mick had an affair with the late David Bowie along with the alleged affair with Austrian actor Helmut Berger, which introduced Mick to his first wife Bianca.

The Mail says Lesley-Ann quotes Keith’s ex Anita Pallenberg and Mick’s ex-lover Marianne Faithfull as saying they were apparently attracted to each other.

For her part, Marianne says in the book about the rockers: “I had a feeling there was a sexual undertone between them. I knew somewhere in my head that Mick was bisexual.”

He had previously said, “Of all of Mick’s relationships, the only one that really means anything to him is the one he had with Keith.”