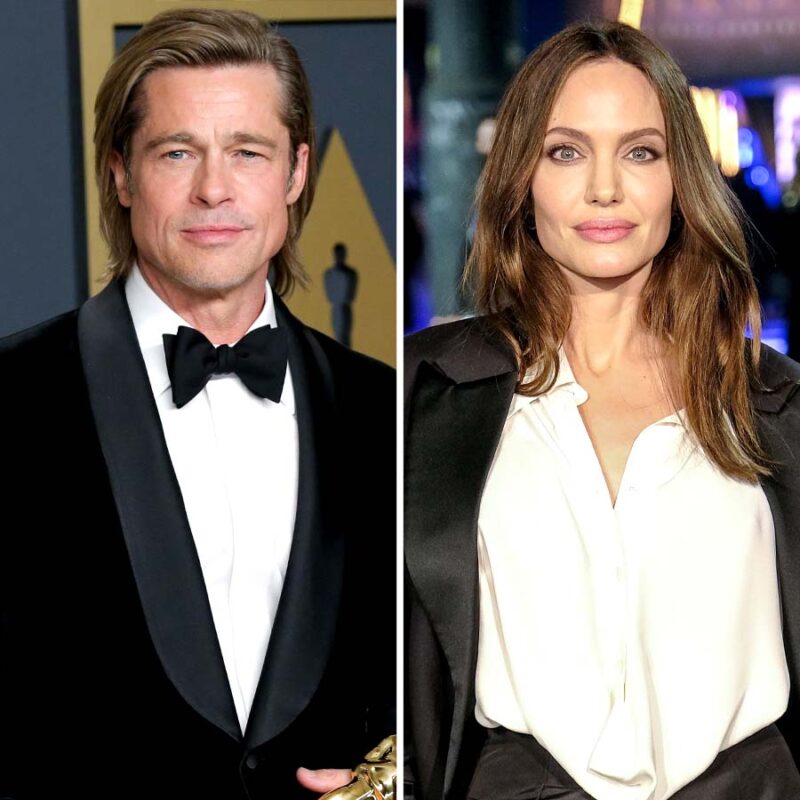 In 1995, Brad Pitt gave his first interview to Paris Match, during a promotional trip for his latest film, “Babylon.” At 31 years old, the actor had already made a name for himself for his roles in “Thelma and Louise” (1991), “And in the middle flows a river” (1992) and “Interview with a vampire” (1994). That same year, his Golden Globe-nominated performance in “Legends of the Fall” was released, as well as “Seven” and “The Army of 12 Monkeys.”

In his interview, Pitt revealed his love for the great outdoors, his difficult start in Los Angeles and his three-month stay in Amsterdam to decompress from his success. He also shared his discomfort regarding some of the more risque scenes he had to do, such as kissing Tom Cruise in “Interview with the Vampire” and a steamy scene with Geena Davis in “Thelma and Louise.”

Pitt seemed to have a taste for roles with a complicated past, as he expressed his desire to create a film about jazz trumpeter Chet Baker. He explained his fascination with him, as the only musician capable of holding a note forever.

What followed after was a successful career, with an Oscar nomination. 25 years later, we can relive this first interview through the Paris Match archives, and the many other insightful pieces it has held to date.