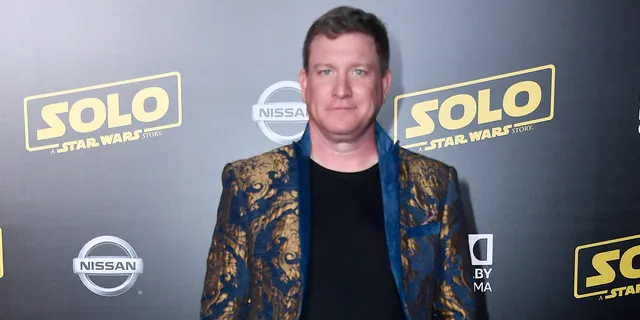 Stoney Westmoreland, who plays Officer Saxton in the hit series “Breaking Bad” and “Better Call Saul,” will spend two years in prison for trying to convince a minor to have sex with him.

The actor, 52, was sentenced after reaching a plea deal in which he pleaded guilty to the charges with Salt Lake City prosecutors over the weekend.

The American media TMZ made public the condemnation of the interpreter, who is also known for participating in Disney productions.

After engaging in a conversation with Westmoreland’s lawyer, the outlet reported that, originally, the offense merited 10 years in prison, but for accepting his involvement in the crime, after serving two years incarcerated, he will have to face a decade of probation.

In 2018, Westmoreland was arrested for allegedly asking a 13-year-old girl he met through an online dating app to send him nude photographs and engage in sex acts.

A Disney Channel spokesperson told The Hollywood Reporter at the time: “Stoney Westmoreland, an actor working on the series ‘Andi Mack,’ has been arrested today in Salt Lake City. Given the nature of the charges and our responsibility for the welfare of the under-employed minors, we have released him from his recurring role and will not return to work on the series that concludes production on its third season next week.”

Salt Lake City police and the FBI’s Child Exploitation Task Force took custody of him at the time.

Within the plea agreement, Westmoreland will not be able to deal with people under the age of 18, will have to cooperate with DNA collection and register as a sex offender. In addition, all its devices will be intervened, in search of evidence that evidences other attempts similar to that of 2018.