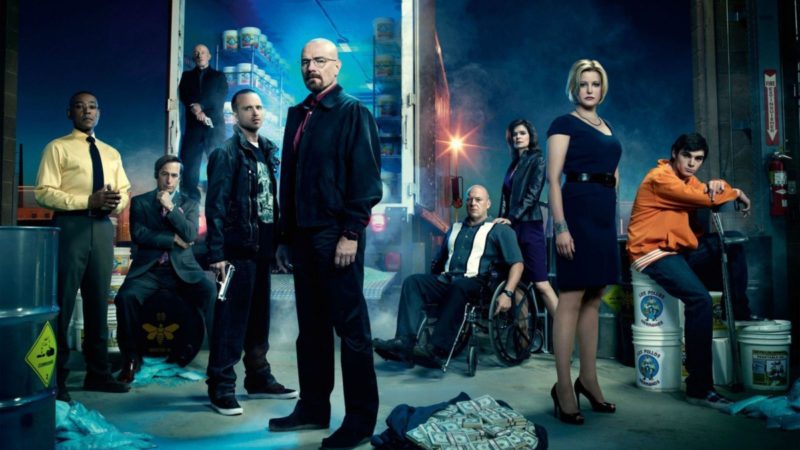 Breaking Bad is the crime drama that ended in 2013, after airing for 5 seasons on AMC. Almost two years after the end, at the hands of Vince Gilligan and Peter Gould, the first spin-off of the series, Better Call Saul, arrived at the same network. Now that the spinoff is nearing its end with season 6, fans could delight in yet another spinoff.

Saul Goodman’s story in Better Call Saul is ending. Bob Odenkirk’s character arc began with Breaking Bad, but fans are aware that there are more important characters within the universe that deserve to be explored in the near future.

Without a doubt, one of the Breaking Bad characters that should have its own spin-off is Gustavo Fring (Giancarlo Esposito), one of the most relevant villains in the story created by Vince Gilligan, and who represented the greatest threat to Breaking Bad. Walter White (Bryan Cranston) and Jesse Pinkman (Aaron Paul) in the original drama.

And it is that in Better Call Saul, the character masterfully played by Giancarlo Esposito, has made it clear that he has no feelings for anything or anyone. Ordering Lalo Salamanca (Tony Dalton) to be killed and sentencing the fate of Nacho Varga (Michael Mando), are just two examples that show how far the capo is capable of going.

Since Gustavo Fring rarely expresses his emotions, a spinoff would have a chance to show fans what goes on inside his head. Hard-to-read characters make for fascinating leads, especially when they’re as beloved by audiences as the owner of Pollos Hermanos and the large-scale producer met on Breaking Bad.

Importantly, Breaking Bad paved the way for a Gustavo Fring prequel, offering a flashback scene that raises important questions about the character’s life before he became the man he is today. All of this involves the Juarez cartel, whose boss, Don Eladio (Steven Bauer), ordered Héctor Salamanca (Mark Margolis) to assassinate Gustavo’s partner and apparent romantic partner, thus hurting his pride.

Read Also  ‘Avatar: What Happened To Zuko’s Mom? In Avatar: The Last Airbender

Marvel announces that Ant-Man 3 and Captain Marvel 2 change their release date, when will they arrive?