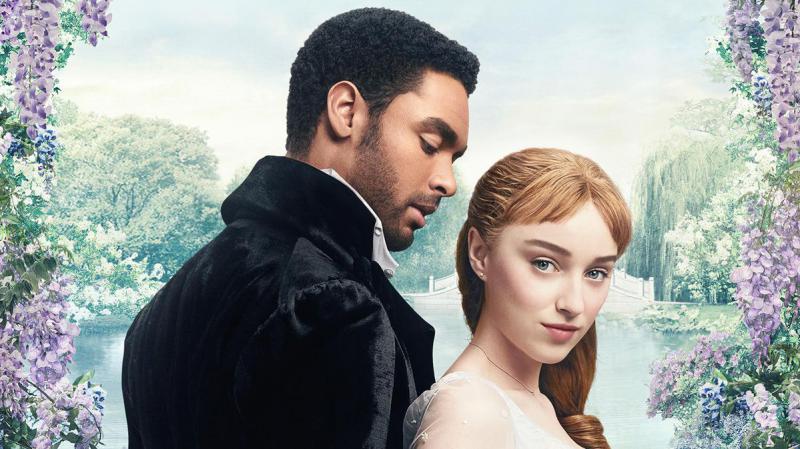 “Bridgerton” filming for season 2 has started

At the end of last year, the first season “Bridgerton” started on Netflix and broke all records in no time! An incredible 82 million households watched the series in the first four weeks. Shortly afterward, Netflix announced that the series would be expanded to include a second season. The book by Julia Quinn provides enough material for several seasons of “Bridgerton”. Now the preparations for the second season have started and so far we know that Simone Ashley, known from “Sex Education”, will take on a new leading role. But how will things go on with the dream couple Daphne and Duke Simon?

Fans have long since discovered that “Bridgerton” is not always true to history. The series takes place in the 19th century, but was the storyline of the second season of the hit series inspired by a modern royal couple – Duchess Meghan and Prince Harry? This is what statements by Adjoa Andoh suggest. She plays Lady Danbury, Duke Simon’s foster mother, in the series. In an interview with the US talk show “Entertainment Tonight”, she reveals: “ I really can’t say too much, but we know that you are married now. We see their new married life and they have a baby, so we see all the ups and downs as it is for young people with a new baby. “ So we will definitely learn more about the family life of the dream couple! Adjoa Andoh adds: “ I think of Harry and Meghan, how is it when you have a newborn baby? How does it affect a young couple when they suddenly have a baby? “ It remains exciting to see the challenges Daphne and Duke Simon have to master as new parents … Will they, like Meghan and Harry, also turn their backs on the royal family?

Sylvester Stallon Is Working On A ROCKY Series