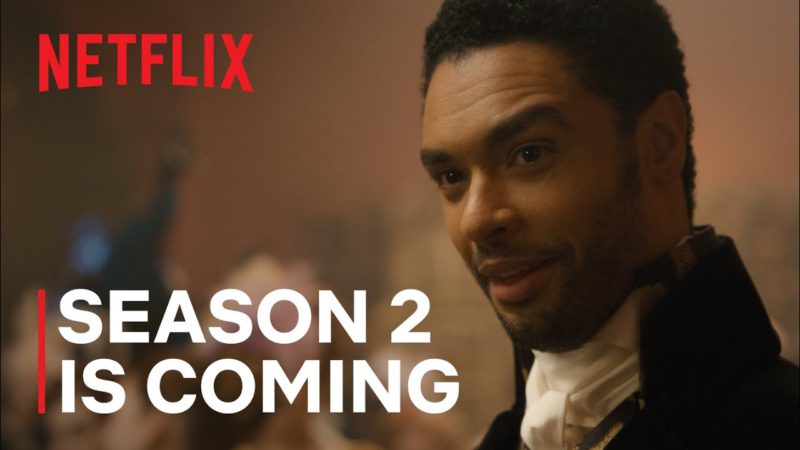 Bridgerton emerged as one of the breakout shows of 2020, which went popular due to its strong gripping storyline and several breath-taking intimate scenes. Since the release of Season 1, fans have been looking forward to Season 2 with neck-breaking anticipation.

Bridgertons is an American period drama TV series created by Chirs Van Dusen and produced by Shonda Rhimes. The show is based on the books by Julia Quinn.

This is not a new surprise for the fans of this Netflix TV show, and for the record, the filming of Season 2 has just started. Fans who have been expecting the second season to arrive in early June would have to wait for at least the next 3 months to get any official update regarding the release date of Bridgertons Season 2.

Cast Has Been Altered!

A few weeks back it was announced that actor Rege-Jean Page has left the series and will not be a part of the project anymore. The second season will feature some new actors namely Simone Ashley, known for her role in Netflix’s Sex Education, Shelly Conn, and Calam Lynch. The second season is expected to cover the events from Julia Quinn’s next book which is why the producers have added newcomers to the new season of the show.

As of now, it is certainly confirmed that Brigderton won’t arrive for a second installment in June 2021, as the rumors previously suggested. So far, Netflix has announced the 2021 release of shows including You Season 3, Sex Education Season 3, and, The Witcher Season 2, but we were not able to find Bridgerton Season 2.