Bridgerton Season 2: What we suspected about Kate and Anthony’s wedding that no one saw 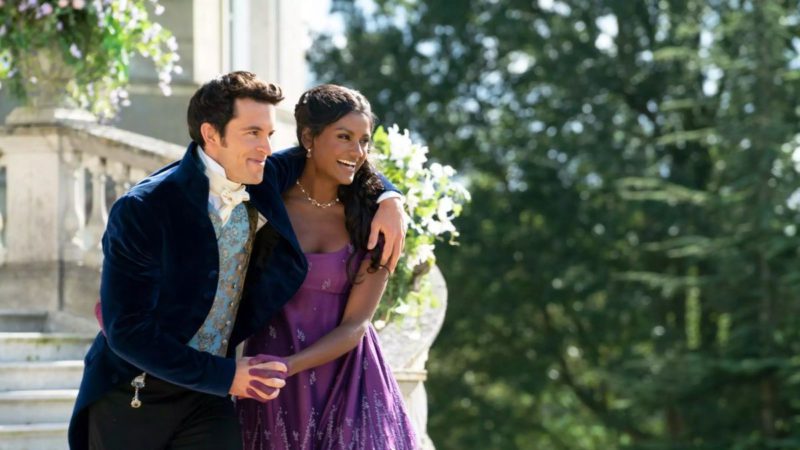 Bridgerton, the period drama inspired by the work of Julia Quinn, created by Chris Van Dusen and produced by Shonda Rhimes, premiered its second season on Netflix on March 25, becoming the most watched premiere to date and breaking a new record on its first weekend. The series concluded its most recent installment with a story that, although it was what was expected, did not fully meet the expectations of the fans. (Season 2 spoilers)

Bridgerton season 2, as planned, featured the older brother of the Bridgerton dynasty, Anthony, looking for love and finding it in Kate Sharma. However, fans were not very happy as the drama never featured a wedding for both characters. The series was only limited to showing a quick preview of the happily married couple.

In this regard, Chris Van Dusen explained why Bridgerton season 2 did not show Anthony and Kate’s wedding. Let’s remember that initially, the Viscount’s plan was to marry Edwina to fulfill her family duty; something that was about to happen, but in the middle of the ceremony that had the approval and was supervised by the queen, everything fell apart due to his feelings for Kate, the bride’s sister.

It turns out that at the end of Bridgerton season 2, Anthony and Edwina did not marry, as she is determined to pursue her own happiness and follow her heart with the consent of the queen. Finally, Kate and Anthony are accepted by society and confess their love in the garden. And while fans of the drama expected to see them at the altar after this, it never happened.

Bridgerton Season 2 ends with a fast-forward six months later and no wedding. Kate and Anthony are husband and wife at the Bridgerton estate and are with family. Without a doubt, this generated some discomfort in the viewers, who criticized how rushed season 2 was, since there was no marriage proposal nor did he put the ring on her

Chris Van Dusen says there’s a reason there wasn’t a final wedding in Bridgerton season 2. Speaking to TVLine, the creator of the Netflix series explained the decision not to film a wedding scene for Kate and Anthony. Dusen explains that they thought a lot about how Edwina’s ceremony would compare to Kate’s. In the end, there was a bigger story. Therefore, fans would have to imagine both in a ceremony.

“The Queen sponsored Edwina and Anthony’s wedding, and she wasn’t going to do it twice. There’s also Kate and Edwina’s bond. Her sisterly love story with Kate was just as important as the main love story between Anthony and Kate.”