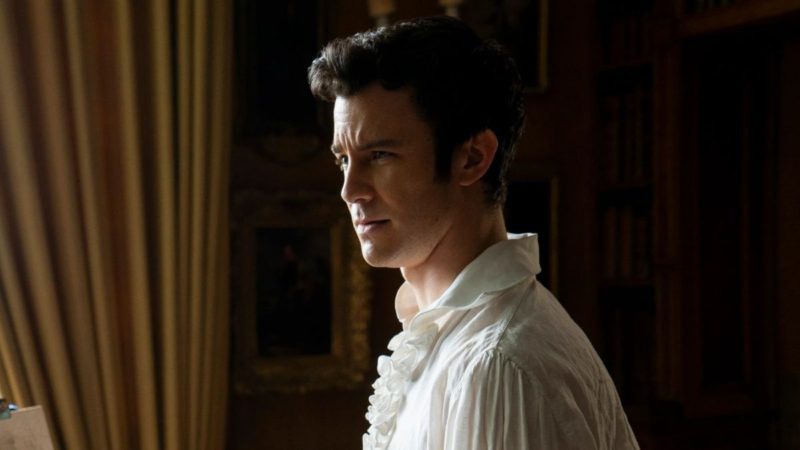 The historical drama of the Netflix streaming platform, with the most recent eight episodes, once again delighted millions of fans worldwide, with a work based on the second book of the written saga, entitled “The Viscount Who Loved Me”. Although this part of the story left Daphne and Simon Basset the Duke of Hastings in the background, the leading role was taken by Anthony and Kate.

Recall that the first season of Bridgerton was inspired by the first book in the saga ‘The Duke and I’, presenting Daphne immersed in the marriage market of the time and meeting Simon with whom she eventually married and had a child. With a season 3 of the drama on the way, many fans are wondering if the series will follow the same order as Quinn’s books, and who will be the next of the Bridgerton brothers to marry.

According to the producers of Bridgerton, each season of the Netflix drama will focus on a new brother of the Bridgerton dynasty and his story. However, what they did not make clear is whether the series will continue the sequence of the books that it has maintained so far with seasons 1 and 2.

With this in mind, the question remains as to whether the story recorded in volume 3 of the novels will unfold in the third season. Bridgerton executive producer Shonda Rhimes told ET last year that they’re planning to follow the stories of all eight brothers and sisters, but they won’t necessarily follow the order of the books.

Ahead of the premiere of Bridgerton’s second installment, Shonda Rhimes hinted that they will be creative and work hard to write Season 3 of the hit Netflix drama, which was already in progress at the time. Fans who have read Quinn’s work know that the third volume focuses on Benedict Bridgerton’s love story, but if the producer’s statement is taken into account, we will only have to wait for confirmation on which of the brothers will be in the center in the next episodes. In this regard, Chris Van Dusen said the following:

“I love Benedict’s story. I love the story of him and all these brothers, all these characters for different reasons. They all offer something new. I think it was really appealing to me on a project like this, the fact that we could tell these closed love stories and change the focus season after season.”

Outlander Season 6: The story that was difficult to bring from book to screen

Chris Evans and Scarlett Johansson work together again, what is their new movie about?