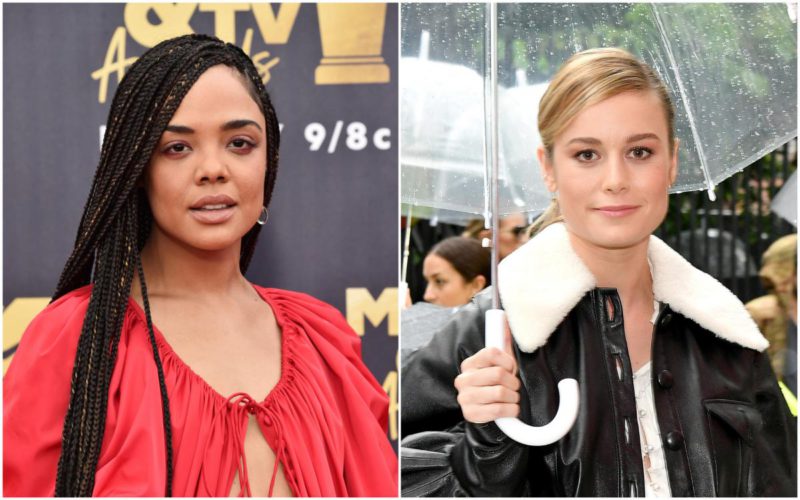 In recent years, actress Tessa Thompson has shown her fondness for video games even more than before. During the quarantine, he played a lot of Animal Crossing. But, these days, he likes Fortnite.

With the help of Brie Larson, Thompson has managed to enter the fun world of Battle Royale. As we mentioned, the two Marvel stars usually give us extremely funny content, and this video was not at all different.

Watching someone teach a person a complete game from scratch is usually a very fun process. Anyone who plays Fornite knows that there are a few things you have to have under your belt to start rolling.

It can be a bit intimidating at some points. Fortunately, the Captain Marvel protagonist is there to smooth out that learning curve for her friend, and the audience had a great time too.

An ‘Avengers’ movie starring only women

A few years ago, the Marvel duo was answering questions at ACE Comic-Con Midwest. The topic of an Avengers movie for women came up and they were more than ready to take on that project.

“I know what I want,” Thompson began. “No, listen, this isn’t just because Valkyrie would like to hang out with some of the beautiful, strong, smart, and fantastic women in the MCU. She would do it, platonically in a teamwork way.”

“I think that’s what we want, we want to see women working together, ideally on their own movie and we’ve really been saying this a lot, but the more people talk about it the more likely that will happen,” added Brie Larson.