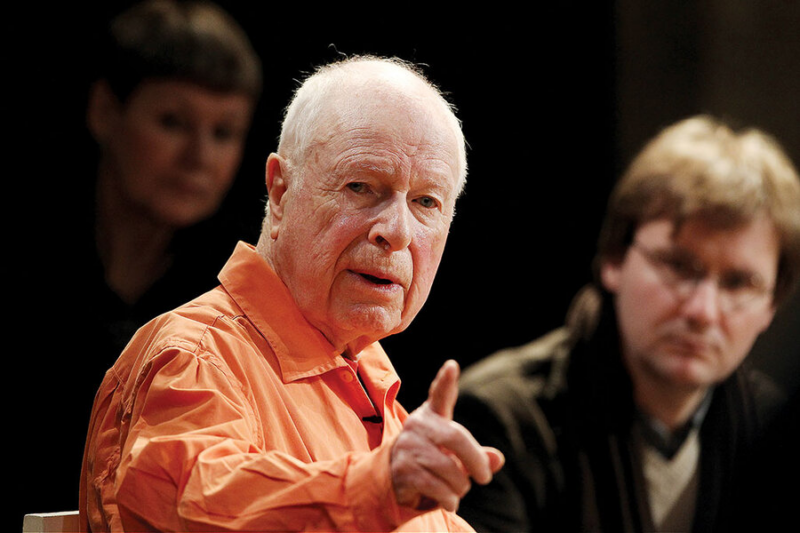 Peter Brook (1925-2022) is dead. According to consistent media reports, he died on June 2 at the age of 97. As “The Guardian” writes Brooks’ assistant, Nina Soufy, confirmed the death of the theater director.

The British director was considered one of the most important figures in contemporary theater in Europe. He delighted audiences for decades, staging works by Samuel Beckett (1906-1989), Jean-Paul Sartre (1905-1980) and often by William Shakespeare (1564-1616). Among other things, he gained wide fame with a production of “A Midsummer Night’s Dream”.

The director, who has lived in Paris for many decades, married his wife Natasha Parry in 1951, with whom he was until her death in 2015. The marriage produced two common children – daughter Irina and son Simon.