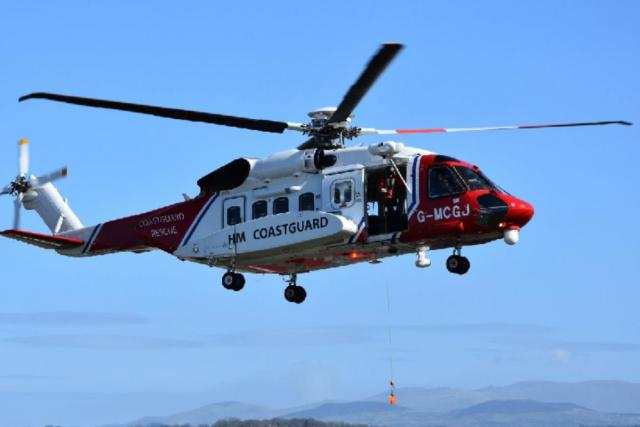 Helicopters and rescue ships rushed to the English Channel off the coast of Kent in southern England on Wednesday to rescue a troubled small boat, officials said Wednesday.

Thousands of migrants each year use small boats in the hope of crossing the Channel to seek asylum in Britain. The British government has come under pressure to reduce the number of arrivals.

6 Things to do in Ottawa