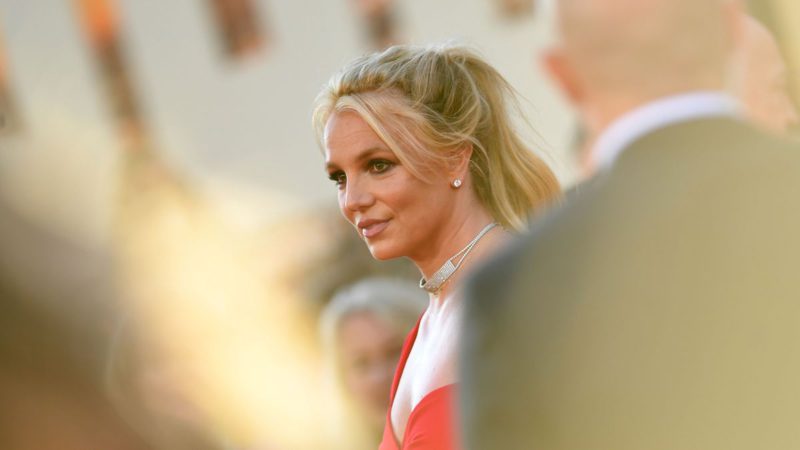 The Toxic singer, released just over a year ago from her 13-year guardianship, continued to make damning allegations against her father, who controlled the legal arrangement.

“I felt like my father was trying to kill me,” the musician wrote. I have spoken about it several times, I have evidence and witnesses of what he did,” she confessed in an Instagram post.

“I have the hours I worked on a schedule seven days a week — the labor laws,” she continued. I have evidence of all this. I talked about it live in court during COVID.”

Elsewhere in the post, Britney Spears expressed surprise that those involved in the guardianship were able to “get away with it like they didn’t do anything” after she took a stand to “end the system I was forced to be in.”

“I sincerely believe that anyone going through this situation would never have succeeded… If I was liked and respected, then my father would be locked up in two seconds,” the star wrote.

People say I should put in a lot of money and go back to court and sit for hours and not be able to use my feet again. When I want to run outside… NO THANK YOU! To prove these allegations to be true!!! I will never put more money into going to court to see if my father is being prosecuted!!! I choose to smile and impress my family until the day I die.”