Britney Spears Wore a Diamond Thong to Her Wedding Reception 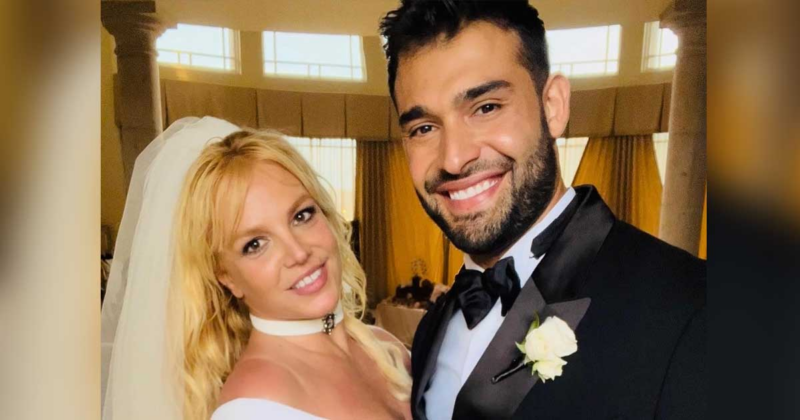 The princess of pop changed up to three times after giving the ‘I do’ to Sam Asghari last Thursday to be able to dance as if there were no tomorrow with her famous guests. In the videos and photographs she has been sharing in recent days on Instagram, she can be seen having fun on the dance floor in a black Versace tuxedo dress so short that it left the bottom of her buttocks visible.

More than fifteen years ago, when she was partying with Paris Hilton in Los Angeles at its wildest, the pop princess was caught on a couple of occasions in a compromising stance that made it clear that she hadn’t put on her underwear. However, in his link he did not make the same mistake.

“Don’t worry, I was wearing my first diamond thong under my jacket. I hope I haven’t offended anyone,” he told all his supporters.

5 Things You Need for a Perfect Casino-themed Wedding

Save Money Shopping Online by Taking These Steps Before Buying