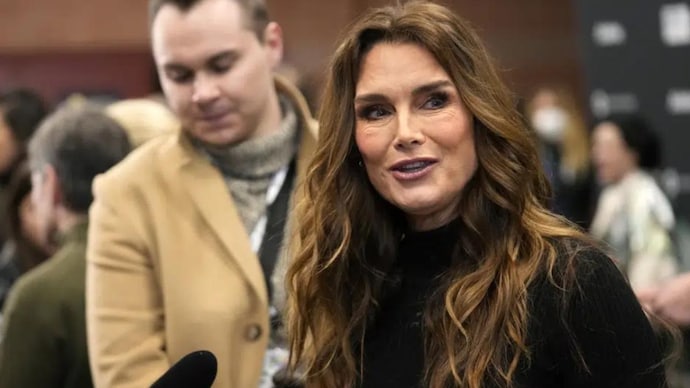 American actress Brooke Shields recently revealed in a documentary premiering Friday at the Sundance Film Festival that she was raped at the start of her Hollywood career. In the documentary titled “Pretty Baby: Brooke Shields”, the former supermodel keeps the identity of her attacker a secret, but recalls the details of her traumatic experience.

Shields explains that she was taken to her hotel by the man under the pretense of wanting to call her a taxi from her room. Instead, the man went to the bathroom and emerged naked before raping her.

“It was like a fight… I was afraid to be made choke or something like that”, said Shields. She also said she believed her “no” should have been enough and that she was just trying to stay alive.

Shields recounts that after the assault, she phoned a friend who worked in security, Gavin de Becker, who said, “That’s rape”, to which she replied, “I’m not ready to believe it.”

This documentary, which is set to be released on the Hulu streaming platform in two parts, not only touches upon Shields’ rape experience, but also the intense sexualization she was subjected to at a very young age, during a naked photo shoot at the age of 10 and after her appearance at age 11 in the film “Pretty Baby” in which she played a child prostitute, as well as the controversial Calvin Klein series of commercials in which she appeared.

The documentary, which earned Shields a standing ovation at Sundance, chronicles the media’s obsession with her virginity, her mother’s alcoholism, and her first marriage to tennis star Andre Agassi.

At 57, Shields says it is “the right time in (her) life” to appear in a documentary and that her personal message is one of “perseverance and not allowing yourself to become a victim in the eyes of society or industry.”

The documentary coincides with the #MeToo wave of sexual assault and harassment accusations against powerful figures such as Brett Kavanaugh, judge at the Supreme Court of the United States.