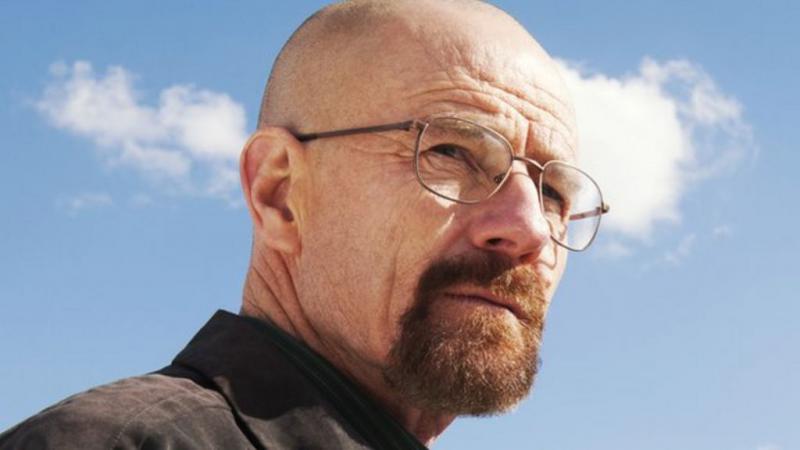 A trip with his brother after a chef homicide left Bryan Cranston as a suspect.

The actor who played the character of a murderous drug dealer in the infamous TV show, Breaking Bad, is a normal guy who likes to tour around the United States on his motorcycle when the cameras are off.

During an appearance at The Tonight Show, Cranston shared a story from his 1970s when he was a murder suspect. Cranston was driving across America along with his brother, and one of their stops was a restaurant in Daytona Beach.

“We traveled to Florida in the winter, we made all the money we could and we worked at a place called the Hawaiian Inn. And there was a man, the chef, who was the worst man on the face of the Earth,” said actor Bryan Cranston.

“His name was Peter Wong and it didn’t matter how good you were to him, he hated you. So we waiters used to sit around and talk about killing Peter Wong,” he said.

Read Also  Charlene of Monaco: a first public appearance with the family after more than a year of absence

Did Cranston admit to the chef’s murder?

The Breaking Bad actor admitted that he hated the chef named Peter Wong, and joked with the waiters about killing him.

Coincidentally or mysteriously Wong ended up dead, and his murder was glued to Cranston and his brother leaving town on their motorcycles.

A ‘joking’ death threat to Wong made the Cranstons brothers a prime suspect in the murder case, and police started searching for both of them.

Bryan never made it clear how he managed to escape the incident that could have destroyed his life on the talk show.

One of the latest news from Bryan Cranston is that his custom-designed, eco-friendly beach house in Ventura County is officially off the market. The Breaking Bad actor recently accepted a $ 5.45 million offer, the Los Angeles Times reports, more than double what he and his wife Robin Dearden paid for it in 2007, and substantially more than its starting price of $ 4.995 million. of dollars.