BTS: J-Hope’s sister to get married this month 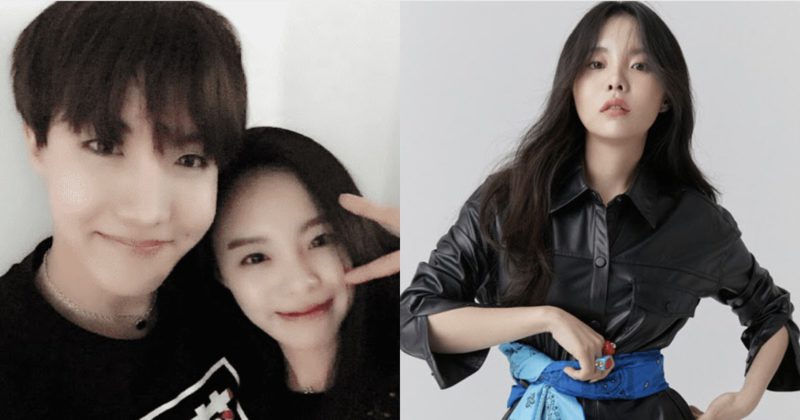 It turns out that on April 5, Star News reported that a famous content creator and older sister of BTS J-Hope, Jung Jiwoo, also known as Mejiwoo, her YouTube channel, will marry her non-famous boyfriend this year.

It has been highlighted that the ceremony will take place in May 2021, citing a source from her at the agency, Cube Entertainment, however, the news is not a surprise, as she has been vlogging her wedding preparations through her channel. from Instagram and YouTube.

When will BTS’s J-Hope’s sister get married?

According to Money Today, the BTS member’s sister had been preparing for marriage since last year and even shared pictures in August 2020, saying that she would be getting married in September or October 2021.

In an interview last year, when asked about her future husband, she said that they are both similar in many ways and love work and independence, which is why she believes that she will also have a similar daily life after marriage.

“He is someone I can count on and I feel strong knowing that there is another person by my side.”

However, instead of September or October, the wedding month has come early, as according to Cube Entertainment, the couple has finished their wedding for May.

The content creator has been posting her behind the scenes of the wedding photoshoot and preparations for months on her social media channels, preparing fans for her wedding too!

Notably, Jun Jiwoo founded her own fashion company called AJLOOK, has an internet mall called Mejiwoo, and is also the CEO of the eyewear brand FUN THE MENTAL