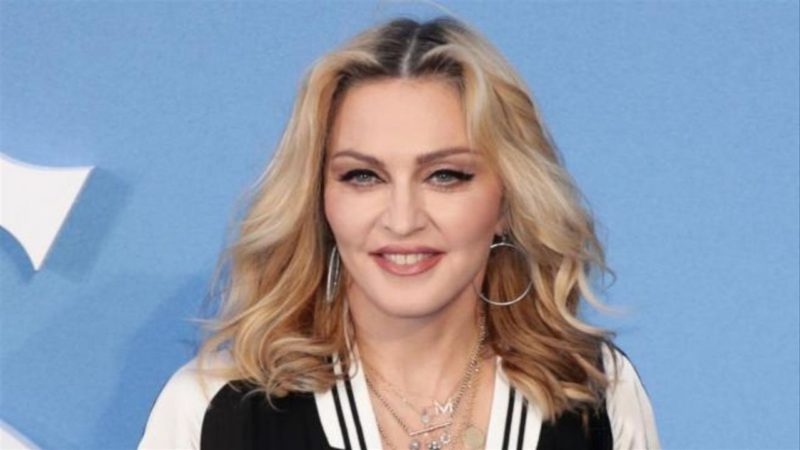 Thinking of Batman Returns, a specific image comes to mind for all of us: Michelle Pfeiffer. The style that Tim Burton had created for his Gotham City watched over by Michael Keaton’s Batman called for an actress who could play the part by taking advantage of the film’s aesthetic, her off-beat humor, and the character’s ridiculously feline sex appeal. . Michelle Pfeiffer was the perfect answer.

It is public knowledge that actress Annette Bening, known for films like American Beauty, Bugsy and The American President, had already been hired by the studio to play the femme fatale who will threaten Batman in every way. A few weeks before production begins, Bening had to withdraw from the project due to conflicts in her schedule, and that’s where Pfeiffer miraculously entered. However, there is a world-renowned artist who was the sensation of the time and rejected the role of Catwoman: Madonna.

For years, it has been rumored within the industry that the very same pop singer behind hits like Like A Virgin and La Isla Bonita was one of the great candidates to play Selina Kyle in Tim Burton’s Batman sequel, along with Michael Keaton as the dark knight and Danny DeVito as the Penguin.

Madonna, one of the world’s most iconic musicians, was pretty much everywhere in the ’80s and ’90s, and seemed like the perfect choice for the role; either for what she would sell her name for, as well as for the sex appeal it would bring to her character. The Material Girl video was the only audition that Madonna needed to get the reol, but it turns out that as the artist confirmed: it was she who rejected her role.

As we said, for years Madonna’s casting in the DC movie seemed like just a rumour, but the singer confirmed to Jimmy Fallon a few months ago that it was all true, and that she had been the one to turn down the role. “I’m sorry I turned down Catwoman, it was a pretty fierce mistake.”

In her interview on The Tonight Show, Madonna also revealed that she turned down two other iconic movie roles. The singer dropped the news that she had been offered the lead role in Showgirls, Paul Verhoven’s film about a stripper that went from being considered an abomination upon its release to achieving cult status in modern times. As for her second role, the star also announced that she was offered a role in The Matrix, although she did not specify whether it was Trinity (a role that ended up in the hands of Carrie Ann Moss), or another character. “The Matrix is ​​like one of the best movies ever made. A tiny part of me regrets that one moment of my life,” she said.

Madonna also confirmed in that same interview that she is writing a movie, based on her own life. The singer will also direct the project and is in the middle of casting to see which actress will play the diva. Among the main candidates are Evan Rachel Wood, Florence Pugh, Julia Garner, Alexa Demie, and many others.

As for Catwoman and Michelle Pfeiffer, some rumors indicate that the actress could return to the screen with the next Flash movie directed by Argentine Andy Muschetti. In it, we know that Michael Keaton returns as Batman, so his feline companion may also do so, although we will have to wait until 2023 to see if this is true, and if Ezra Miller’s controversies do not continue to delay the film. .

Chicago Fire Season 10: Where’s Sylvie Brett and when is she returning to the NBC drama