Candace King: Is She Returning As Caroline Forbes In ‘Legacies’? 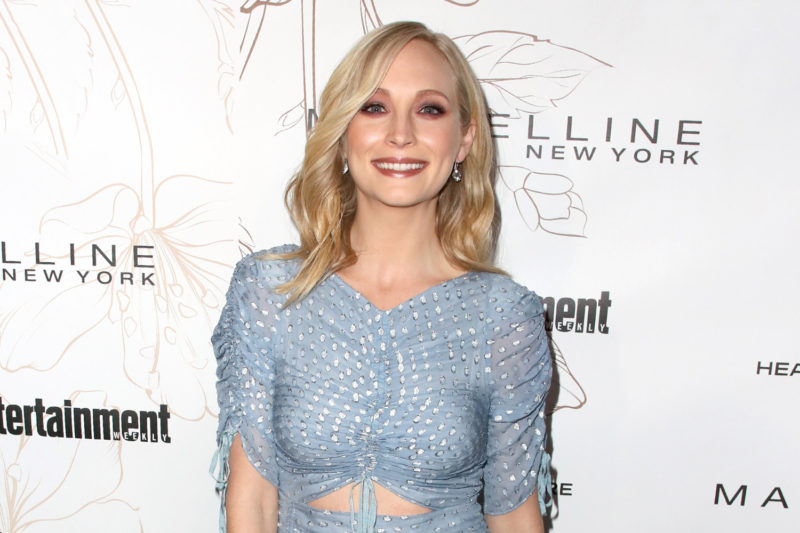 “The Vampires Diaries”: Candice King would like to play Caroline Forbes again

Starting out as a naive and annoying high school student, Caroline Forbes (played by Candice King ) has turned into a strong and confident vamp girl in “The Vampire Diaries”. There are a few examples where vampirism has gone backward, but a positive change has been seen with Caroline. (Apart from a few slip-ups at the beginning of her vampire days). “The Vampire Diaries” is still one of the most popular vampires and werewolf series in recent years.

When the show ended in 2017, the fans and the entire crew were very sad. But everything beautiful comes to an end at some point … or does it? Candice King made it with the character Caroline Forbes in almost every episode of “The Vampire Diaries” and was also often seen on “The Originals” and also in the spin-off ” Legacies “. But can the actress imagine slipping back into her cult role? Candice has a very clear answer: YES!

Read Also  Vikings: What we suspected to be myth and how much reality there is in this story

Read More: “The Vampire Diaries”: The Real Reason For The Series End

Is Caroline Forbes getting her own series?

In an Insta-Live video, actress Candice King spoke about her time in ” The Vampire Diaries ” and about her role as Caroline Forbes. Not only did she make a huge change, but she also made the leap from a supporting character to one of the main characters of the series! She still loves her role like crazy today. “Yes. I just always say yes to this role!”, Says Candice King.

“COVID has changed the way things are turned, so that an invitation may have been delayed.” added the 33-year-old. Uuuuuuhhh, that means Candice King may come as Caroline Forbes back? And if so, to what extent? In a few episodes in ” Legacies “, another “The Vampire Diaries” spin-off, or is there a chance of your own series? We are curious what else the power vamp girl Caroline will show us!