Cardi B is in court because of a tattoo  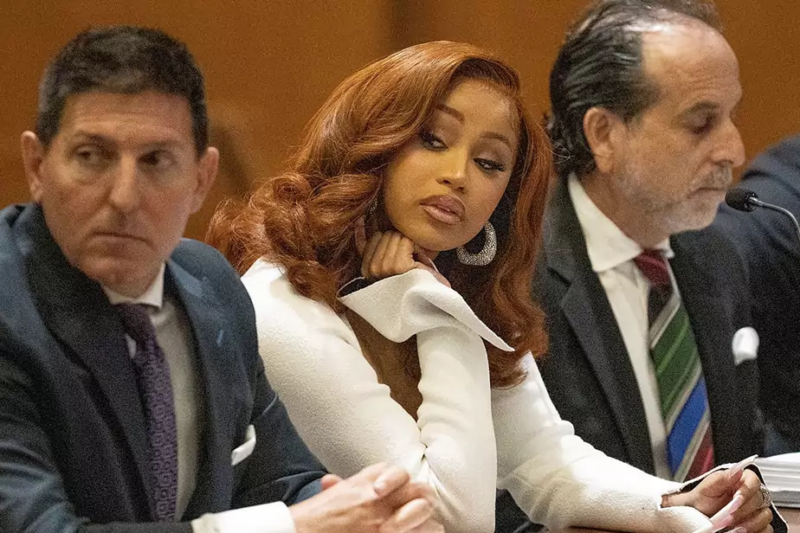 Kevin Michael Brophy is suing the popular American rapper for $ 5 million in a case of copyright infringement heard since Wednesday in a federal court in Southern California.

The cover, suggestive to say the least, shows Mrs. B, beer bottle in hand, in the company of a man with his face buried between her legs. Timm Gooden, the creator of the disputed image, would have borrowed only part of Brophy’s tattoo, following a Google search, claims the artist.

The complainant explains that this image would have shocked his wife and represents the opposite of everything he embodies as a believer and father of two children.

The testimony is scheduled to last four days and deliberations begin Friday. Last September, Cardi B pleaded guilty in Queens Criminal Court to taking part in a fight in 2018 at a strip bar.

Why Should Rome Be Your Next Destination?