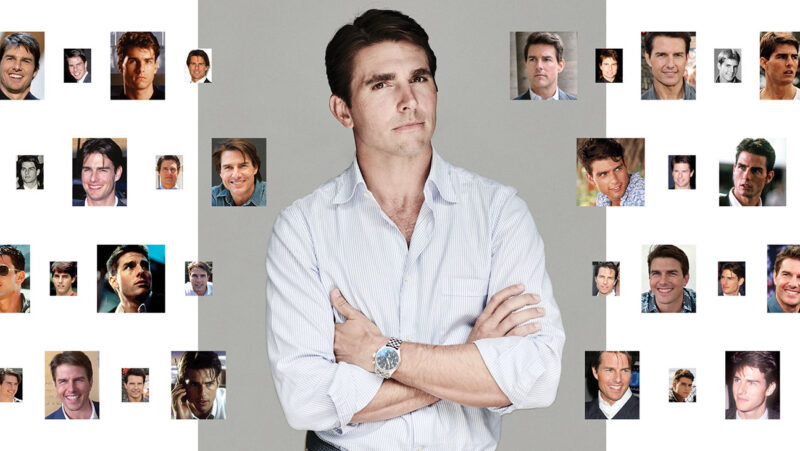 The life of actors and actresses can be filled with luxurious requests. From Megan Fox, who requested a UV cabin during the filming of “Transformers 2” (2009) for her pallid complexion, to David Hasselhoff, who requested a life-sized cardboard replica of himself for his “Baywatch” dressing room; a wide range of unconventional demands exist among the stars.

For the James Bond saga, Daniel Craig asked for a personal cook, sports coach, and physiotherapist — to streamline takes on set. Then there’s Daniel Day-Lewis, an adherent of the Actors Studio Method, who refused to be called his name during the filming of “Lincoln” (2012). Instead, the whole set had to address him as Abraham Lincoln during filming and breaks.

Without exaggeration, Robert de Niro was the furthest with his demands for the movie “Angel Heart” (1987). He requested for Mickey Rourke not to talk to him, even for a salutation. But certainly the most extreme demand came from Heath Ledger, on the set of “The Dark Knight” (2008). In order to accurately depict the Joker interrogating Batman, he asked of Christian Bale to hit him with genuine strength.

While these outrageous requests seem unfeasible, it is undeniable that they have been fruitful in the past, raking in well-deserved accolades.